Mother-to-be and St George Illawarra captain Sam Bremner will take up a position on the club's coaching staff for the 2019 NRL Holden Women's Premiership season.

Bremner announced her pregnancy in February and will be sidelined for the second NRLW season following the birth of her first child.

The 27-year-old is aiming for a return to rugby league in October but is wary of rushing back into competition after child birth so soon.

Currently coach of Helensburgh in the Illawarra competition, Bremner will assist Daniel Lacey, who has been reappointed as head coach alongside assistant Alicia-Kate Hawke.

"I love the fact that I'm staying involved," Bremner said.

"I'm an all or nothing individual so now I'm officially on the coaching staff I'll do anything I can to help the girls achieve what they want to achieve which will make me a better teammate, player and coach moving forward.

"Coaching is a tough gig at times but I've definitely gained respect for the role and all my past coaches. I've learnt more about the game from a different perspective as well."

Bremner will attend the Harvey Norman National Championships in Burleigh on Thursday as a supporter after receiving the player of the tournament honours last season.

She'll no doubt cast a close eye on the fresh talent at this year's campaign with the Dragons set to open contract talks with several current and future players over the next month.

Lacey was confident recruitment and retention would come a lot easier after last year's experience.

"We have had a lot more time second time around to look at recruitment," he said.

"It was very rushed last year trying to put it all together; but now we've been afforded the flexibility to build a stronger squad for this season." 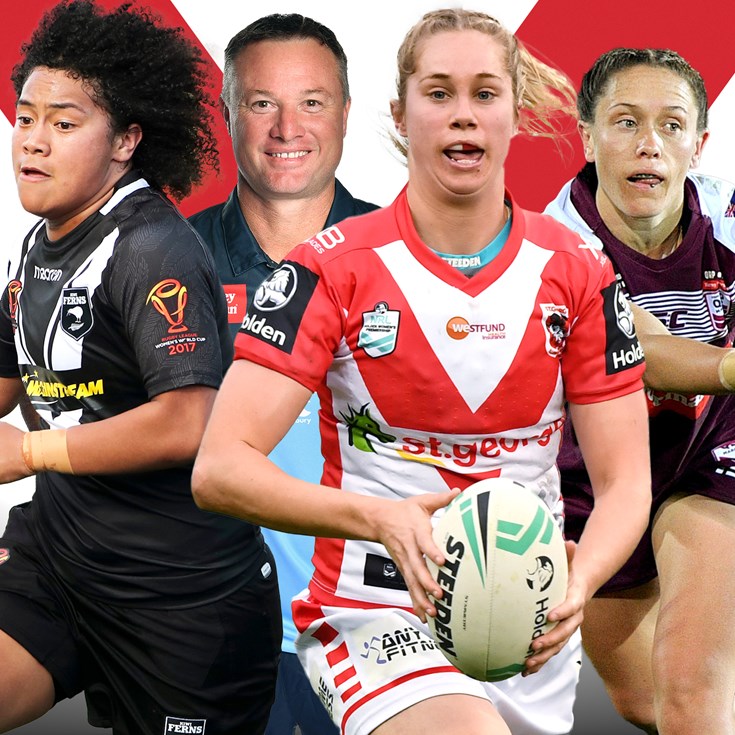