The next generation of female referees will be on show in the Harvey Norman National Championships final on Sunday afternoon in a history-making moment for the women's game.

Karra-Lee Nolan, Brittanee Stephan and Kailey Beattie will officiate the decider between NSW City and NSW Country at Pizzey Park after strong performances in the regular rounds.

The trio took part in the annual Women in League Officials Program during the Championships which included mentor training, fitness testing and well-being support networks.

The aim of the program is to offer the next crop of female match officials access to quality training from the likes of former senior referees Alan Shortall and Steve Clark.

The group of about 30 have been in camp on the Gold Coast in line with the tournament.

"I have never seen it in my career but my understanding is this will be the first female group to referee in a final," Shortall said.

"The whole weekend has been topped off by the performances of these three women and they deservedly get to officiate in the final."

NSW City will play NSW Country in the final after both sides qualified following tight victories against their Queensland counterparts on Saturday.

NSW City halfback Maddie Studdon told NRL.com the side was prepared to make amends for the 16-12 loss in the corresponding final last year.

The side is set to be boosted by the return of Simaima Taufa, who hasn't play a game in the tournament yet following a head knock.

"We're driving for the win because a lot of the girls were left devastated when they lost it in the final two minutes last year," Studdon said.

"We obviously know a lot of the girls in NSW Country and a lot will probably be NSW teammates in a few weeks' time but there is still a game to win and any game you want to win regardless who your opposition is.

"It's just good to see the two NSW teams in the final again."

Smith had all but booked her spot in the NSW Origin side but is now unlikely to be available for the second official clash at North Sydney Oval on June 21.

The Country side will go into Sunday's clash as the favourites but Smith's injury brings them back to a more level playing field against City, who have impressed across the paddock and will be boosted by the return of Jillaroos forward Simaima Taufa.

Meanwhile, South East Queensland and Queensland Country will play off for third spot in a curtain raiser to also be shown live on Fox League before the main game.

The Australian Defence Force and Combined Affiliate States will battle for fifth spot earlier in the day after both sides were kept scoreless in their first two clashes. 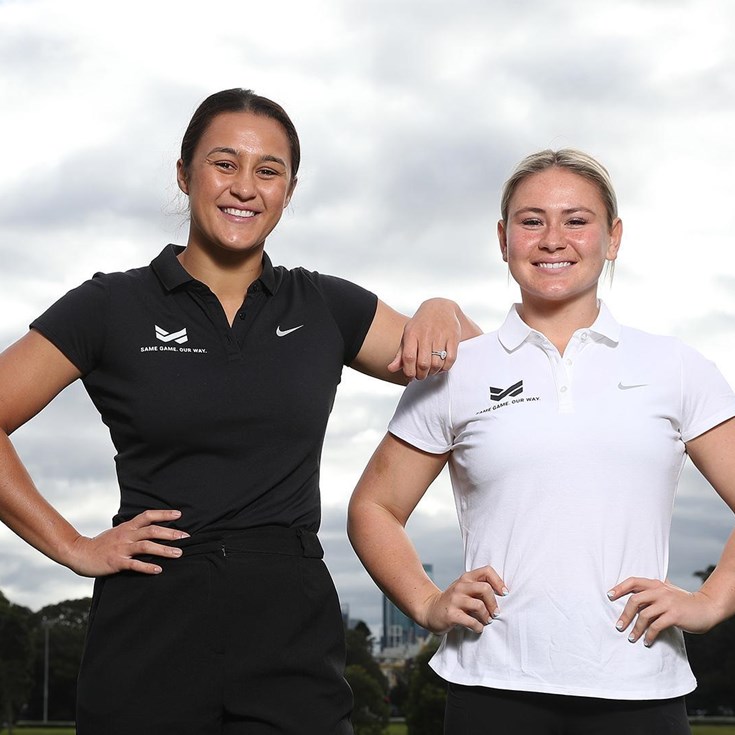