When Cody Walker said he wouldn't sing the national anthem prior to the State of Origin series opener he answered honestly.

He said the anthem did not represent him or his family.

He didn't encourage other players to follow his stance, but a number of others players including Josh Addo-Carr and Will Chambers plan to join him at Suncorp Stadium.

The result is a major talking point heading into game one.

It's curious to me that this has become an issue given that there's been previous occasions when players have not sung the anthem in recent years. It happened just last year.

Some sports fans would like there to be a clear distinction between sport and politics. But the reality is that these two things are inexorably linked.

We have seen countless examples of this in recent years and we have also seen the bounds of free speech tested and questioned.

It was August 2016 when Colin Kaepernick, a quarterback for the San Francisco 49ers, decided not to stand for the singing of the US national anthem for an NFL pre-season game.

Over time this evolved into a more obvious form of protest against policy brutality, with Kaepernick deciding to "take the knee" whilst the anthem was performed.

His stance was followed by several other high profile NFL players and the issue became increasingly politically charged when US President Donald Trump weighed in, urging his followers to boycott the league.

In response, the NFL announced that teams and players would be open to sanction if their players continued to take the knee.

While rugby union may face some challenges, it continues to be part of one of Australia’s biggest ongoing stories - the decision by Rugby Australia to terminate  Israel Folau's contract following a post on Instagram which said that certain groups in society would go to hell if they did not repent.

Many focused on the right to free speech in discussions about Folau, but I think that misses the point. Whilst Folau is free to share his beliefs, he is not free from the consequences of doing so.

In his case, that led to the termination of his playing contract in a World Cup year.

The decisions of Kaepernick and Folau fuelled plenty of discussion and very heated responses from people across the globe.

But there is a difference in how Walker’s stance has been received and the response has been grounded in respect.

When it was reported that Walker would not sing the anthem, it was his response to a question asked by the media. He did not make an announcement and he has not drawn attention to himself throughout this conversation.

Walters: No I haven’t lost the plot

As he has done in the past, he will stand shoulder to shoulder with his teammates and stay respectfully silent.

On the other side of the coin, several Blues including Damien Cook, Boyd Cordner and Jake Trbojevic have said that they will sing the anthem "loud and proud" tonight. In saying that, they respect the choice that some Indigenous players have made.

As a rugby league fan, it is positive to see respect for different views being displayed, particularly for a game that does plenty to demonstrate that one of its key values is inclusiveness.

This inclusive approach is reflected in the NRL's position on Walker's decision. Players and fans have never been required to sing the anthem. The NRL simply expects that players and fans treat the occasion with respect and dignity, be it silent or in full voice.

No matter your side of politics, rugby league is in a privileged position at the moment. Prime Minister Scott Morrison is the Cronulla Sharks' number one ticket holder and a devoted league fan.

Potentially, having a PM who loves the game as much as Morrison does give the NRL the opportunity to lead a discussion about the anthem and whether there is any merit to changing it to reflect the entire country.

The NRL has already demonstrated that it is not afraid to promote messages about inclusion and diversity.

We saw it at the 2017 grand Final when Macklemore sang 'Same Love' and we have seen it even more recently with the NRL pledging its support for the Uluru Statement and its commitment to work together with communities to achieve reconciliation.

The key for the NRL going forward is to ensure that these conversations continue to be grounded in mutual respect so that the views of those that are involved in the game can be heard, understood and appreciated. 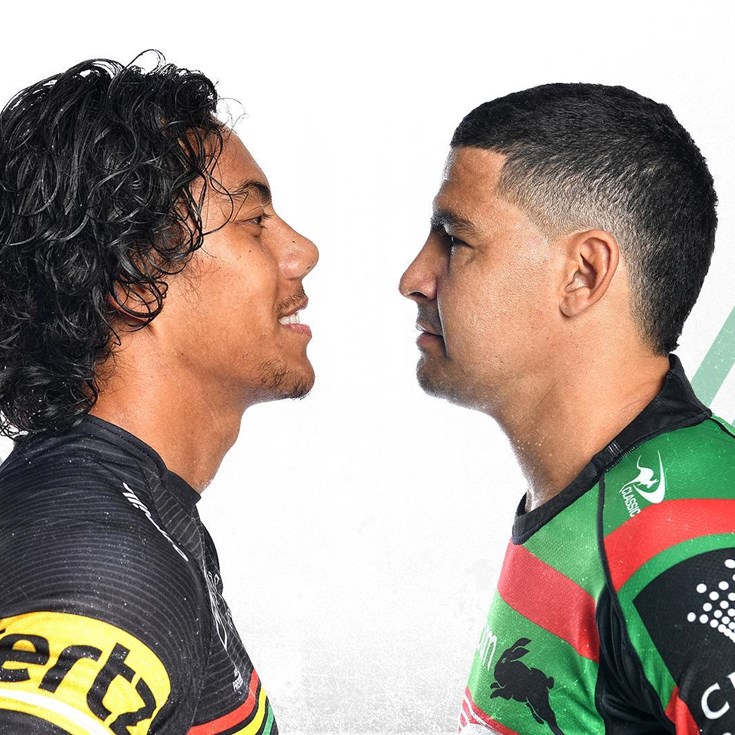