The Queensland Under 18 Girls team to play New South Wales in the inaugural interstate match at North Sydney Oval has been announced.

The match is yet another exciting progression in the female game, providing another representative pathway opportunity for girls to aspire to.

For the Queensland Rugby League, the match brings to fruition a number of years of development work which began in 2017 with the Harvey Norman Under 15 Girls Emerging Origin Camp at the Runaway Bay Sports Centre.

Most of the selected players have been part of the Queensland Rugby League’s pathway programs, with 11 players involved in the QAS Emerging Origin camps held earlier this year.

Central Region’s Rhiannon Revell-Blair is the most experienced player, having been involved with the Harvey Norman Queensland Women’s team last season.

The Queensland Under 18 Girls squad will assemble on the Gold Coast on June 17 in preparation of their game which will serve as a curtain-raiser to the Holden State of Origin match between the Harvey Norman Queensland Maroons and NSW.

The Under 18 Girls game will kick off at 5.45pm on Friday, June 21 and will be live streamed on QRL.com.au. 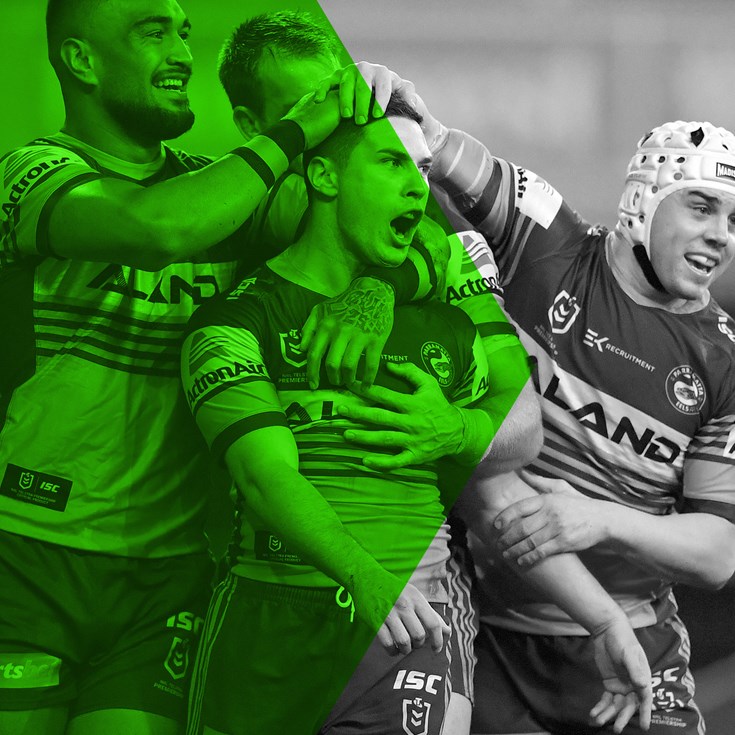 Presented By Telstra 43 mins ago