New Zealand legend, Adam Blair is set to become the NRL’s 36th player to reach the 300-game milestone when he takes the field with the Warriors against the Titans on the Gold Coast tomorrow night.

Blair, a New Zealand captain and veteran of 48 Tests for his country, made his first-grade debut in round four, 2006.

He commenced his professional playing career with the Melbourne Storm, before success with the Wests Tigers, Brisbane Broncos and most recently, the New Zealand Warriors (since 2018).

NRL Chief Executive, Todd Greenberg congratulated Adam on his rugby league career to date and wished him well in his 300th appearance.

“He has carved out an impressive playing career across four NRL clubs and as part of World Club and World Cup winning teams.

“Adam was also a proud Maori captain when the Maori All Stars took on the Indigenous All Stars, displaying all the flair and power that we have come to expect from him over the years.

“I thank him for his contribution to date and wish him well tomorrow night.”

Adam will be presented with the match ball from his 300th game by Rugby League Immortal, Mal Meninga. 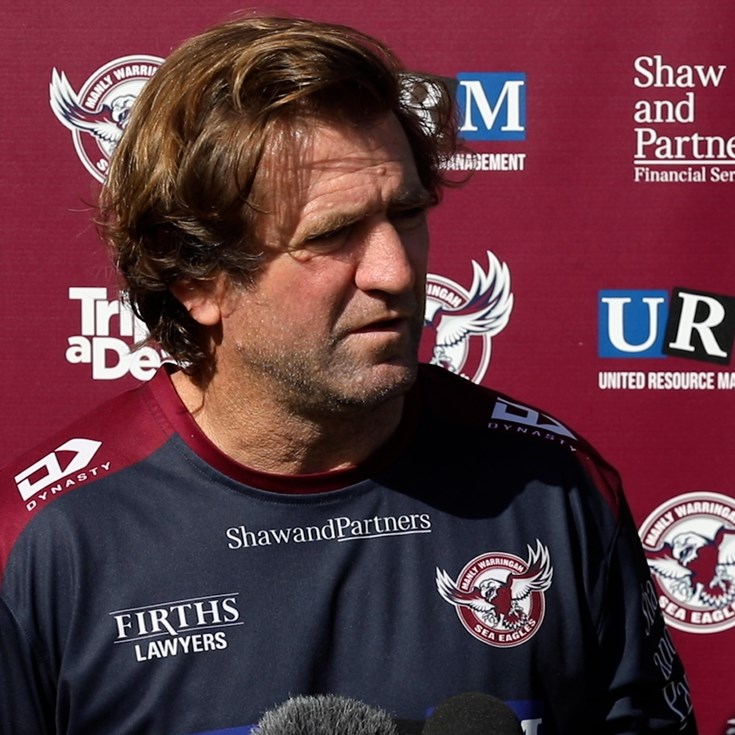 Manly to honour 2011 GF ahead of Warriors clash