The first ever Holden State of Origin in Western Australia is officially sold out.

The last tickets for the historic match, which will be played at Perth’s Optus Stadium on Sunday, June 23, were sold today.

“This is a fantastic result for the game as we take the biggest rivalry in Australian sport to a new stadium and a new frontier,” NRL CEO Todd Greenberg said.

“The game will give a new generation of fans an opportunity to see Origin up close but pleasingly there will be thousands of supporters from NSW and Queensland making the trip to Perth to support their teams.

“I’d like to thank the Western Australian Government as well as Tourism WA for their support in showcasing Origin so successfully.”

More than 12,000 interstate and international visitors will be travelling to Perth, including people travelling from New Zealand, Singapore, the USA and the UK.

Holden State of Origin II in 2019 is proudly supported by the Western Australian Government via Tourism WA. 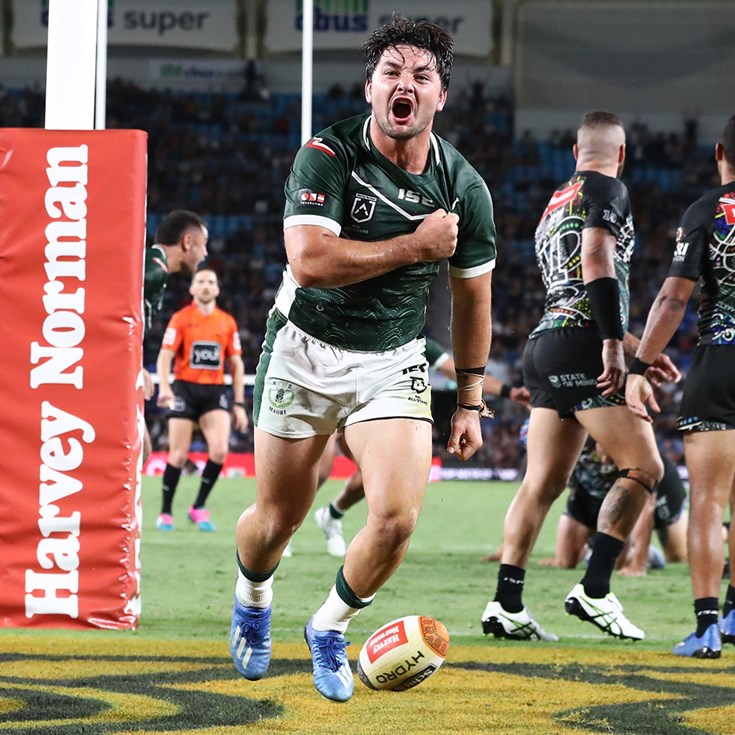