Cowboys forward Josh McGuire will miss his side's clash with St George Illawarra after accepting a one-week ban for a dangerous contact offence.

McGuire was handed a grade-one charge by the match review committee on Monday for an incident involving NSW No.6 James Maloney in the 80th minute of the Blues' 38-6 win over Queensland at Optus Stadium.

The incident drew the ire of NSW coach Brad Fittler, who voiced his concern in the post-match media conference over the treatment of his veteran playmaker.

McGuire will miss North Queensland's clash with the Dragons in Wollongong on Friday night.

In other judiciary news, Newcastle playmaker Mason Lino has avoided suspension after pleading guilty to a dangerous contact charge while playing for Samoa on Saturday night at Leichhardt Oval.

Lino was charged with grade-one dangerous contact over an incident involving Papua New Guinea's Terry Wapi in the 35th minute of the Ox & Palm Invitational Test. 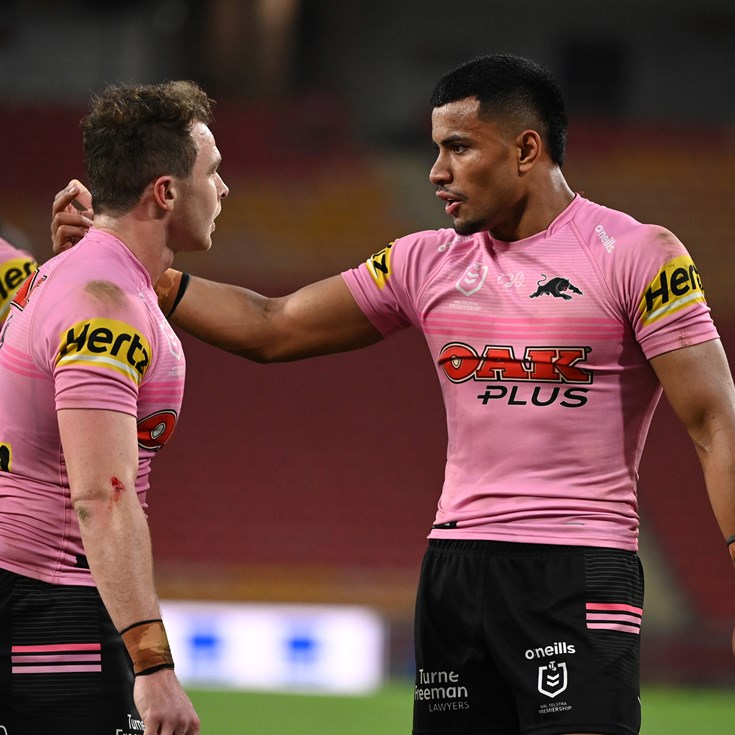