Kevin Walters won't deviate from his "no NSW" approach following Queensland's humiliating game two loss, with Maroons players asked to continue refraining from mentioning their State of Origin rivals when they return to their clubs.

NRL.com has been told by a number of NRL clubs that Walters reminded his players of their commitment to that approach before breaking from camp in Perth on Monday.

Queensland's coach has asked the players to adhere to the media guidelines he has enforced in Maroons camp.

The Blues have privately been taking great pleasure in the approach of the Maroons coach, whose frustrations boiled over in the press conference when he used foul language to describe his team's start to Sunday night's match.

Under the guidance of controversial coach whisperer Bradley Charles Stubbs, the Maroons have been asked not to mention NSW or their players when fulfilling their media obligations.

Now, with the series on the line, Walters has asked for that edict to continue into clubland heading into the July 10 decider at ANZ Stadium.

Some clubs have told NRL.com they are reluctant for their players to adhere to Queensland's approach while on club duty, especially with growing concern the players may come across as disrespectful by disregarding the accomplishments of their peers.

However, the Queensland Rugby League insist no disrespect is intended, rather a means of fine-tuning their focus.

Queensland have been fining players, and staff, for breaking the team policy since they gathered into camp for game one.

Walters' left-field approach copped plenty of criticism leading into the opening game of the series at Suncorp Stadium. Victory in game one silenced much of the criticism.

The heavy loss at Optus Stadium in Perth on Sunday night has once again thrown Walters into the firing line, but instead of backing down the Queensland coach's resolve has only strengthened. 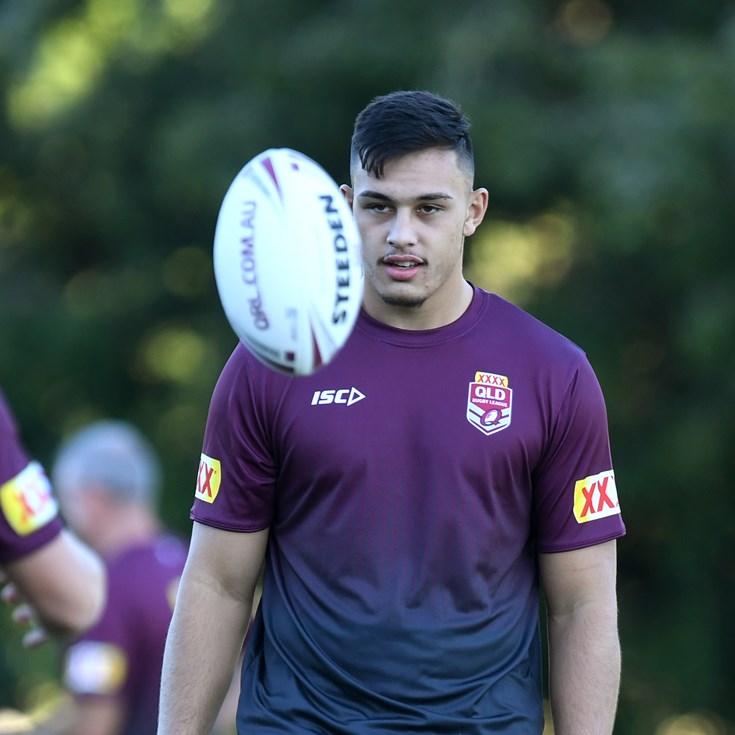