NSW advisor Greg Alexander says Nathan Cleary is likely to be included in an extended Blues squad on Monday ahead of State of Origin III as the halfback continues his rehab from an ankle injury.

Cleary was expected to miss at least a month when he suffered the injury in last week's Origin II, but Alexander said the early signs were that Cleary was a genuine chance of fast-tracking his recovery in time for the series decider on July 10.

"The swelling has improved. He's diligent in his rehab and he will give himself the best chance.

"She's expecting that he will be able to run by Tuesday and will take it from there.

"I said 'what's your gut feel?' And she said 'I think he could get there'.

"So it all depends on how he is on Tuesday and we'll take it from there. But he's a chance, Nathan."

Alexander said the Blues were likely to name an extended squad including Cleary on Monday, including back-up options for any players carrying injuries.

He acknowledged the selectors were considering promoting bench forward Wade Graham into the starting side as five-eighth after Graham excelled as Cleary's replacement for the second half of Origin II.

"If Nathan doesn't play then there's a bit of thinking to do around who does play in the halves and who comes onto the bench if Wade Graham does start." 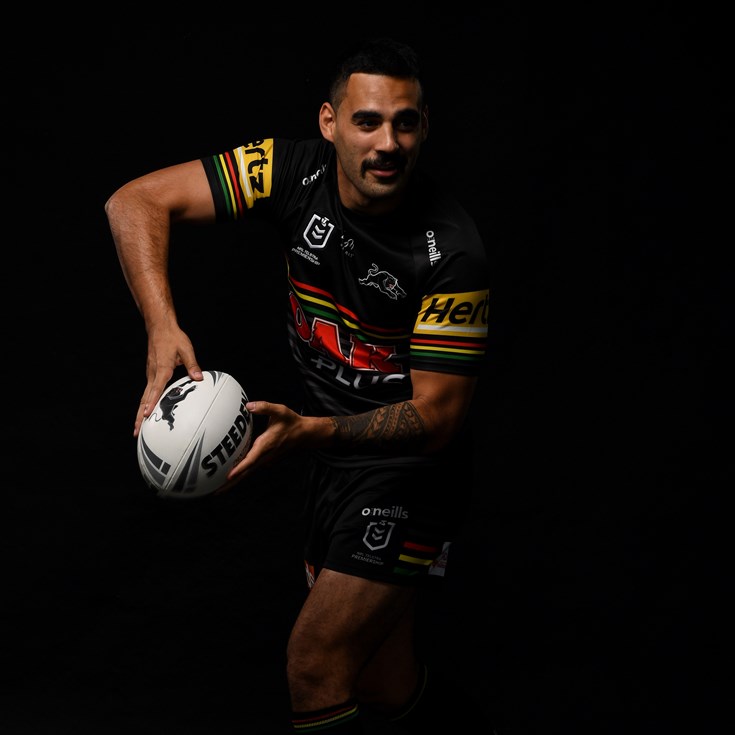 'He can play anywhere': Cleary backs May for utility role

Cleary hopes to link with May once more