He wasn't able to force his way back into the Blues for the Origin series decider in Sydney but Latrell Mitchell took out the NRL Tackle of the Week for Round 15.

The Roosters went down 14-12 to Melbourne, despite Mitchell's classic try-saving tackle in the corner on powerful Melbourne winger Suliasi Vunivalu in the second half of Friday's clash in Adelaide.

Mitchell garnered 36% of votes, with Newcastle prop James Gavet second (26%) for his dominant tackle that forced Brisbane's Tevita Pangai back into his own in-goal area in the Knights' 26-12 victory.

Canberra backrower Elliott Whitehead scored 13% in voting in recognition of his superb tackle on a rampaging Peni Terepo in Darwin on Saturday night. 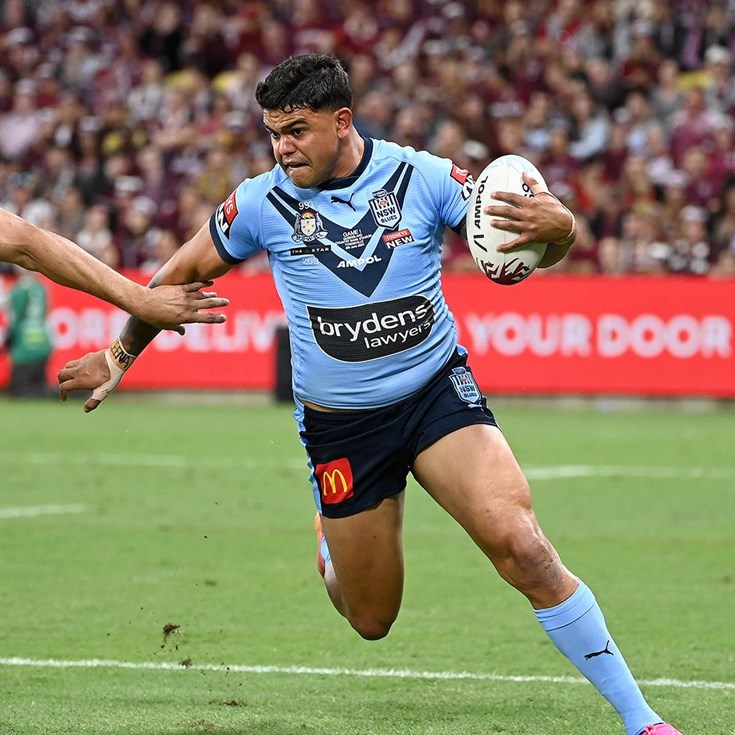 Crackdown fears much ado about nothing as ref allows open contest