Maroons back-rower Matt Gillett has been ruled out of the State of Origin decider, with Ethan Lowe set to take his place.

Gillett suffered a groin injury in a Maroons opposed session on Friday. He left the session early and did not complete a training session after that.

"He just had a run inside and is not looking too well so he won't be playing tomorrow night," Walters said just minutes before the captain's run took place on ANZ Stadium.

About half-an-hour earlier Walters told the large contingent of media assembled that Gillett would be "given until game time" to prove his fitness.

Walters refused to discuss how he would shuffle the Maroons after Gillett's exit. He did bring Bulldogs prop Dylan Napa into camp as 18th man and he also mentioned South Sydney back-rower Ethan Lowe had been training with the team all week.

"We'll make those decisions – that's for us to know. Now that he's officially been ruled out we'll make some decision around that in the next 24 hours," Walters said.

"As I said before if Matt wasn't playing we had some players ready and more than capable of putting their hand up and doing the job."

Gillett suffered a badly broken nose in the Broncos loss to the Knights in round 15.

But he was named in the Maroons side and took part in most of the training sessions until he strained a groin muscle on Friday.

Once the Queensland players began filing onto ANZ Stadium for their final session, the forwards went into a huddle with Napa and Lowe linking arms with teammates as lock Josh McGuire led the talk in the circle.

Australian coach Mal Meninga in his weekly column for NRL.com last Saturday said he wanted McGuire to be the Maroons pack leader – to give that hard edge as players like Nate Myles, Steve Price and Michael Crocker have done previously. 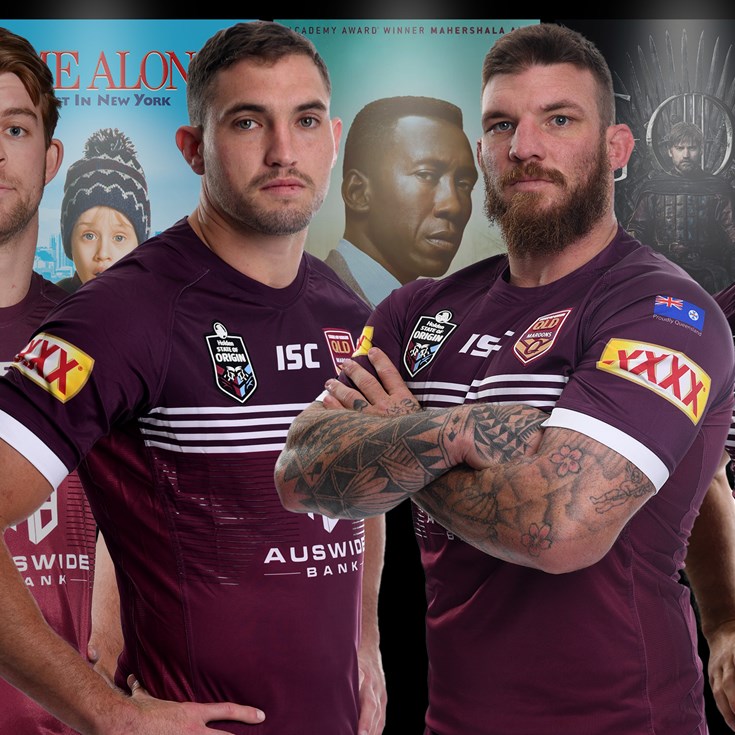 Gillett rises from ashes to be 30th 'Tosser' Turner Medallist