Balmain secure their third consecutive first grade title with an 18-0 defeat of Eastern Suburbs at the Sydney Cricket Ground. In three seasons, the Tigers had lost only four matches.

After having lost the Ashes with consecutive defeats, Australia salvage pride in the third Test, winning 18-17 in eventful circumstances at the SCG. Referee Darcy Lawler sends off three players, including forwards Dud Beattie (Australia) and Derek Turner (Great Britain).

Captained by hooker George Peponis, Australia claim a clean-sweep of the Ashes series for the first time after routing an inept Great Britain team in two Sydney Test matches and one at Brisbane’s Lang Park.

The Australian Jillaroos defeat New Zealand 22-12 in the final of the Women’s World Cup at Headingley.

Penrith fullback Matt Moylan coolly pots a last-minute field goal to hand the Panthers a 35-34 win over Brisbane in one of the most entertaining contests of the season.

Penrith teenager Nathan Cleary stars in a 34-22 defeat of the Warriors at Mt Smart Stadium, crossing for a hat-trick of tries and landing five goals for a 22-point contribution.

Dean Pay stands down immediately as Canterbury coach after the club's board decide not to reappoint him for the 2021 season. Assistant coach Steve Georgallis is appointed in a caretaker capacity. 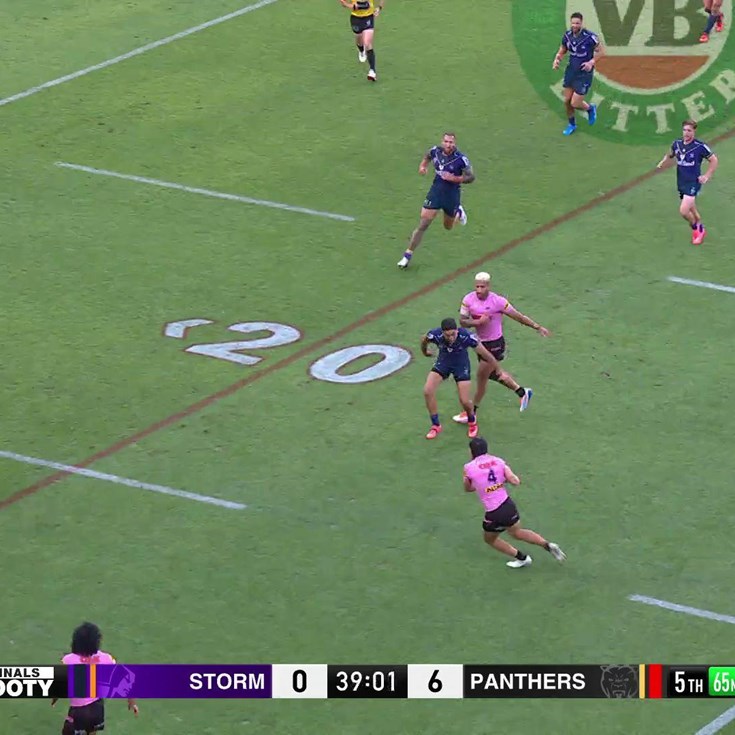