Fiji Bulikula coach Adrian Vowles is set to to launch an appeal after his side missed out on a women's Rugby League World Cup berth for the tournament in the United Kingdom in 2021.

The Fijian women's team burst onto the international scene with a 28-0 thrashing of the Papua New Guinea Orchids at Leichhardt Oval last month with many players expressing their excitement to push for 2021 World Cup inclusion.

But the Rugby League International Federation closed the door on Fiji's dream late on Thursday night (AEDT) when it announced Brazil and France were the new nations to compete at the RLWC in 2021 after the tournament increased from six teams to eight.

Fiji, along with Tonga, Samoa, Italy and the USA, were among the nations to miss out based on a set criteria, according to RLIF CEO Jon Dutton.

Vowles took to Twitter on Thursday night to express his anger, writing "you are f---ing kidding me" in response to a tweet from the official World Cup account, while several former NRL players including Dean Widders, Kevin Campion and Ashton Sims have questioned the move to leave out the Pacific nation.

Speaking to NRL.com on Friday, Vowles reiterated his shock at receiving the news via the social media platform.

"I just feel like the carpet has fallen from under our feet after we did everything right to get that first Test match under our belt and to win in that fashion against a top four nation," Vowles said.

"I don't want to take anything away from Brazil getting in because that's great but my belief is you take the strongest team.

"I've got a bunch of girls and coaching staff absolutely shattered. It bewilders me, I want to know how they made their decision."

Vowles said he and representatives from Fiji National Rugby League were going to take up the matter with the RLIF and he added with the competition still two a half years away, there was enough time to overturn the decision.

"I just don't want it to be swept under the carpet," Vowles said.

"I want to know how the whole qualification came. I'd love to sit in a room where decisions have been made. That way I can say to the girls this is the reasoning.

"But like anything it should be an avenue to change their mind."

The Fiji Bulikula side that competed in their first Test featured several rugby sevens stars who are on track to compete at the 2020 Olympics in Tokyo.

Vowles said the 2021 World Cup would've been perfect timing for players to make a switch to league for the tournament while boosting the profile of the game in Fiji.

"We would've been happy to play Brazil in a qualifier, and if it all comes down to money, I would somehow raise it and that's the thing you've got two and a bit years to do it," he said.

"It could've been done. I just think we've missed a massive opportunity to really grow the game and push against rugby union.

"I've probably had my head in the sand and was naive the whole time but I've been left absolutely stunned by this decision."

RLWC CEO Jon Dutton told NRL.com from the United Kingdom on Friday that Fiji were asked to submit an application at the start of the year and given three months to prove their credentials off the paddock.

He said their bid fell short of expectations but planned to have representatives discuss the matter with Vowles and the FNRL in the coming days.

"Ideally we wanted a 50% split between European and Pacific nations after 25% representation in the 2017 World Cup," Dutton said.

"Unfortunately one team had to miss out and you can't exclude teams like PNG or the Cook Islands who are ranked in the top six.

"Fiji have done some amazing things recently but it came down to their ranking and we explained how things would be assessed for them and gave them enough time."

Dutton said talks are ongoing about the creation of an emerging nations World Cup, in similar vein to the men's system, and hoped the Bulikula would strive towards playing in the tournament, which is also held in 2021. 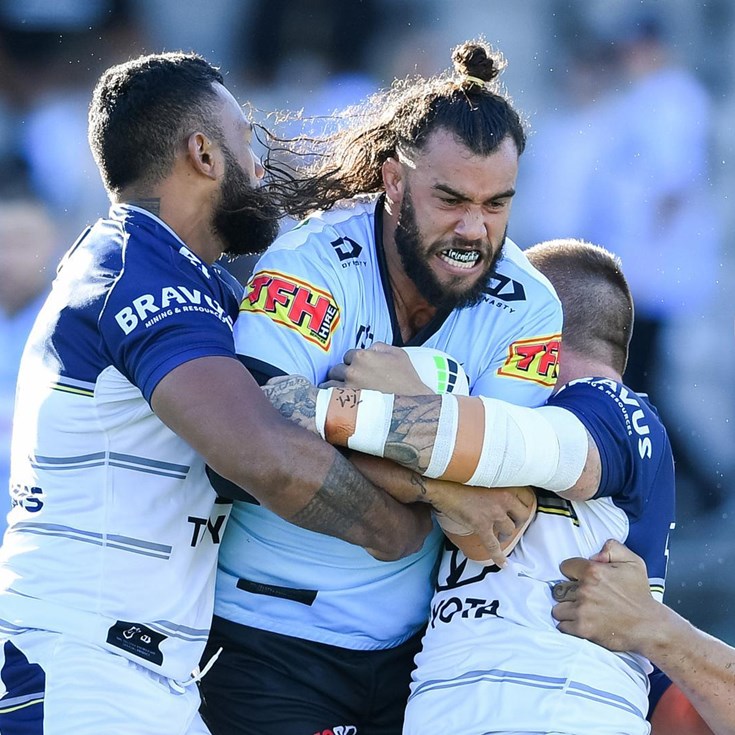