North Queensland prop Matt Scott fought back tears on Friday morning as he announced he would be bringing down the curtain on his glittering career at season's end.

One of the greatest players in Cowboys history, Scott has played his entire career at the club, appearing in 263 games across 16 seasons since his Telstra Premiership debut as an 18-year-old in 2004.

Scott sits behind only Johnathan Thurston (294) and Matthew Bowen (270) in all-time appearances for the Cowboys and has the opportunity to surpass Bowen before he hangs up his boots.

"I think I've squeezed every last drop out of my body over the last 16 years. I finally decided it's time to give it up," he said.

"I did plan to thank all the individuals that have contributed to my career over the last 16 years. But once I started writing the lists, I quickly realised that I'll probably be here all day.

"And I probably still wouldn’t have done justice to what everyone's done for me and my family over the years.

"It's been a really life-changing and quite unbelievable experience considering where I came from."

Scott became emotional as he thanked the club and North Queensland community.

"You welcomed me with open arms from day one. It’s no doubt the overweight, freckly, young country kid from Ilfracombe would’ve been quickly chewed up and spat out if I had signed anywhere else. I can't thank the community enough for what you've done for me," he said.

Scott said he would have plenty of career highlights "that I'll tell my grandkids in years to come", including representing Queensland and Australia as well as the 2015 grand final triumph over Brisbane in extra time, playing alongside future Immortals such as Johnathan Thurston, Cameron Smith, Greg Inglis and Billy Slater along the way.

The 33-year-old was a cornerstone of an unrivalled period of success for the Cowboys. Scott was instrumental in the club qualifying for seven consecutive finals series between 2011 and 2017 and captained the side, alongside Thurston, to its historic maiden premiership in 2015.

One of just nine Cowboys life members, he was named the club’s Player of the Year and Players’ Player in 2010 and 2013.

"For the rest of the year I look forward to giving everything that's left to the current group of players. I've got a lot of faith and confidence in the guys that are here at the moment, led really well by Macca [Jordan McLean] and Morgo [Michael Morgan] and I've got no doubt that we're going to give the comp a shake-up in the rounds to come," he said.

"What my body’s gone through the last couple of years with injuries, the writing was on the wall. I would have loved to play forever. I’ve still got a great deal of passion for the game and the club.

"It takes a lot for me to not play games. To stop playing entirely it was quite hard. I realise that I've been really blessed with the career that I've had."

"I look forward to spending more time with my two beautiful boys, giving back to my wife, Lauren, who has given so much to me. Welcoming a new baby girl into the world in December and just enjoying life."

Scott has been named on the interchange for Saturday's clash with Souths in Townsville.

Paul Green said he found it hard to find the "words that really do it complete justice for the contribution Matt’s made".

"It's emotional to see him go through that. You want to try and help him but look it’s inevitable at some stage that time comes for everyone," the coach said. "I think he handled it with grace and class, which is how he played his whole career."

Cowboys director of football Peter Parr described Scott as one of the most influential figures in the history of North Queensland.

"In my opinion Matt Scott ranks as the number one forward ever to don a Cowboys jersey," Parr said.

"There is absolutely no doubt that at the peak of his powers he was unrivalled at the best front-rower in the world." 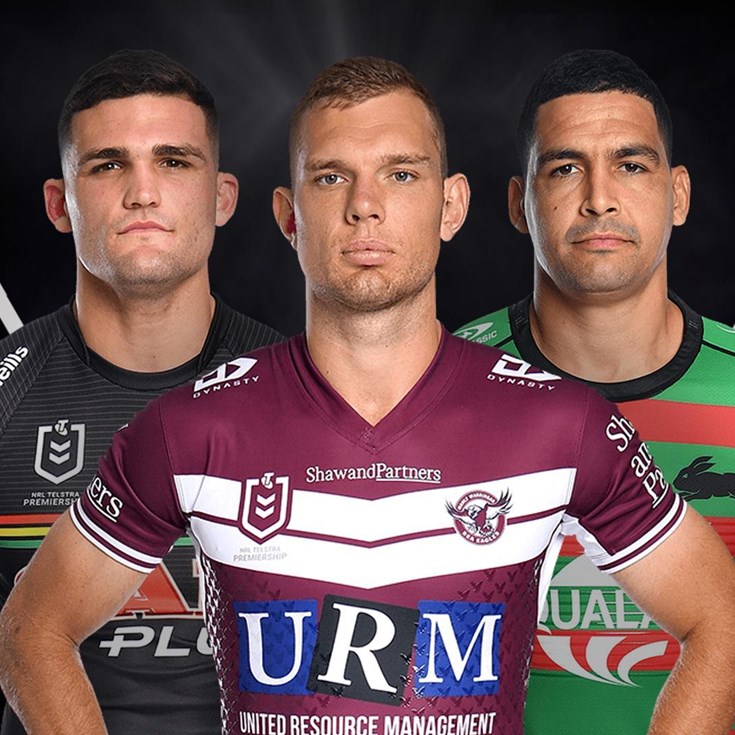