On this day, a mercurial Maroons legend was born, Raiders star Clinton Schifcofske's boot sunk the Warriors in extra-time and Sione and Chanel Mata'utia created a little piece of history.

Dale Shearer was born. A speedy winger, fullback or centre, he played 21 Tests for Australia and 26 Origins for Queensland, racking up 13 and 12 tries respectively. His club career, which ran from 1985-98, began at Manly for five seasons before stints with Brisbane, the Gold Coast, South Queensland, the Roosters and Cowboys, tallying 72 tries in 180 appearances.

Canberra fullback Clinton Schifcofske kicks two field goals in three minutes to give the Raiders a 30-29 extra-time win over the Warriors.

Lowly rated Canberra extend their remarkable hoodoo against defending premiers St George Illawarra when Raiders fullback Josh Dugan scores a try on the last play of the game to secure a 24-19 victory.

Newcastle pair Sione and Chanel Mata’utia become the first brothers to make their premiership debuts in the same game in 72 years when they help the Knights to a shock 16-12 defeat of the Sydney Roosters at Hunter Stadium.

The Sydney Roosters announce the signing of Canterbury winger Brett Morris to a two-year deal. Morris would go on to play 39 games for the Roosters across three seasons, scoring 30 tries and tasting premiership glory in 2019.

The Titans make the most significant player signing in club history by getting Brisbane second-rower David Fifita on a three-year deal. "I am extremely excited by David committing to our club for the next three years," said coach Justin Holbrook. 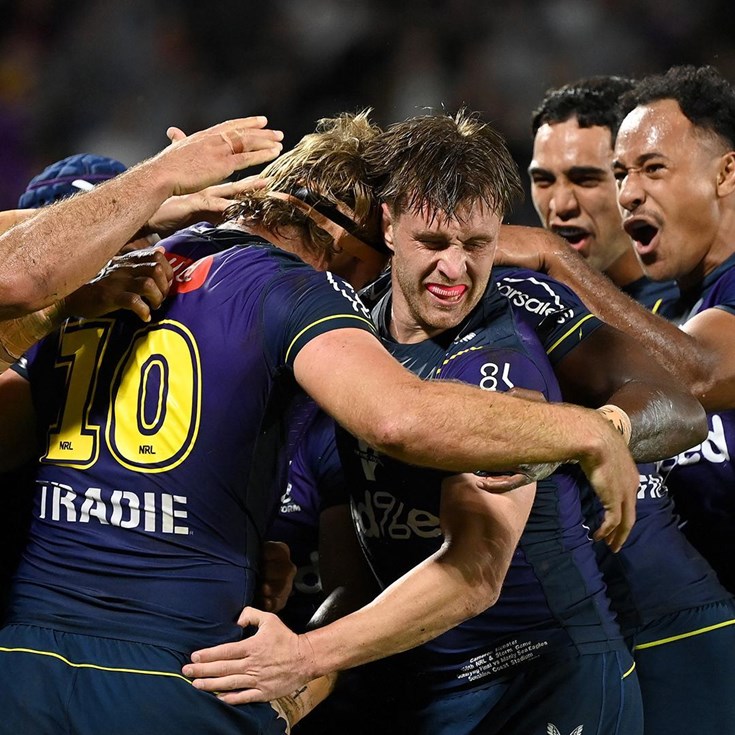