Mark Coyne has quit his role as an Australian Rugby League Commissioner.

Coyne stood down from the commission last week following an incident in Singapore two months ago, when the former Dragons and Queensland Origin star had pleaded guilty to the charge of abusing a police officer and was fined $4100.

"I have tendered my resignation as an Australian Rugby League Commissioner following a meeting with Peter Beattie at which he advised me that, in his judgment, I did not have the full support of some of the NRL clubs to continue my role on the Commission," Coyne said in a statement.

"I have no wish for my role as a Commissioner to be a burden on the Commission or the game itself.

"I want to thank Peter for his support of me in relation to this matter.

"Again, I regret deeply what happened in Singapore and my delayed reporting of it.

"Having reflected on the past few days, I have decided to continue my focus now and into the future on supporting coaching and developing rugby league players at my junior club which is where is where my real passion lies.

"I wish every success to the NRL in the future. It is the greatest game of all and I will always be a fan and supporter."

"I met with him today and he's decided to put the interest of rugby league ahead of his own," Beattie said.

"He's a quality person and I want to try and keep him involved in the game in some capacity." 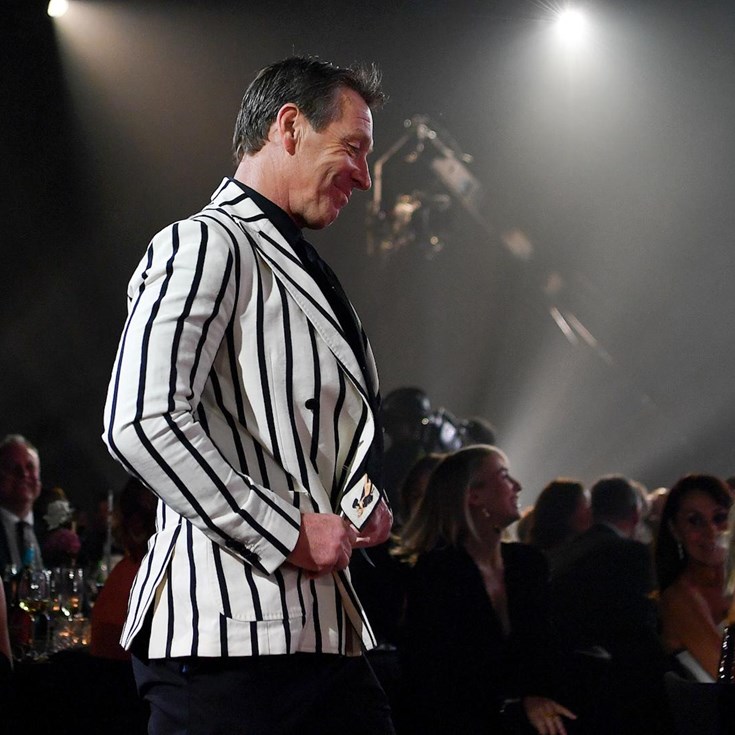 Who has the worst dress sense