Brad Takairangi has been in a rich vein of tryscoring form in 2019 and his latest four-pointer against the Warriors at Bankwest Stadium has won him Try of the Week honours in round 19.

Takairangi was the beneficiary of great lead-up work by powerhouse winger Maika Sivo, who fended off two would-be tacklers before sending Takairangi away for his eighth try of the season.

Bronco Anthony Milford finished second with 24 percent of the vote after he bamboozled the Titans defenders on a 35-metre dash to the line. 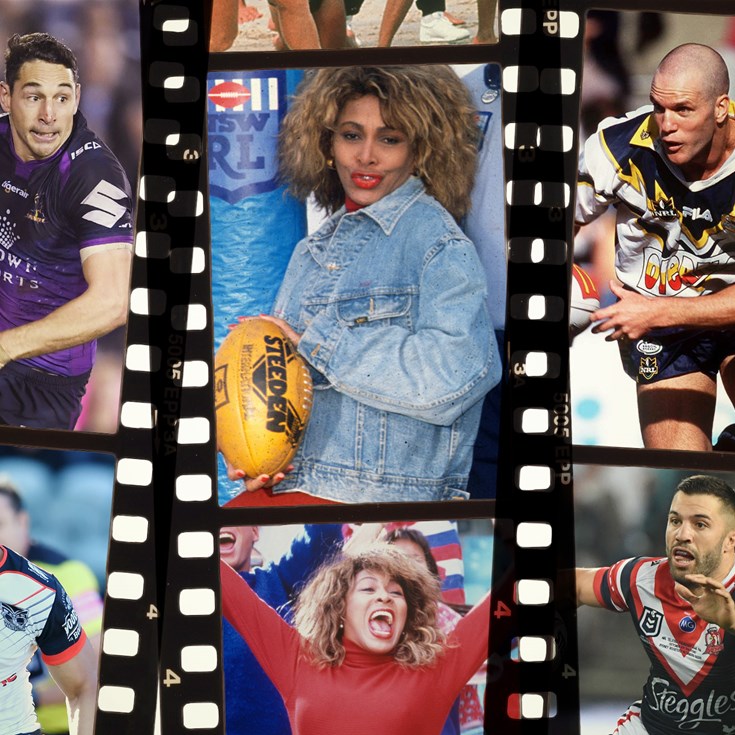 Simply The Best: Which fullback better than all the rest?