Cronulla have declared Wade Graham is the answer to Warriors talisman Roger Tuivasa-Sheck in Saturday's vital clash at PointsBet Stadium.

Tuivasa-Sheck has carried the 12th-placed Warriors at times this year, the inspirational fullback leading the NRL for run metres (4127 metres in 20 games) to reinforce his immense importance.

Graham, meanwhile, has endured an injury-disrupted season but his class has been evident in six matches, prompting Sharks coach John Morris to rate him among the world's best back-rowers when fit.

"Wade brings a skill-set, a passing game that no other back-rower's got in this competition and defences sometimes don't know how to handle it," Cronulla halfback Chad Townsend said.

"It's such a different look for the defence. His leadership [is huge] – he's been here for a very long time. When Wade's in the team, people get an aura of confidence that he's around. His talk is a huge asset to our team and I love playing with him.

"I don't want to put all the pressure on one person – it's all of us. Wade's a huge part of our team and everyone gets confidence when Wade plays but everyone's got a job to do now."

"He is their main threat in attack and that's no disrespect to a lot of their other players, they've got quality across the park," Townsend said.

"But Roger, I think for the last two seasons, has been in the top three players in the competition. We saw that in the way he won the Dally M last season.

"The way Roger attacks your middle at speed when our big boys are tired is dangerous. If we stop him, it will definitely help us win the game."

Graham lavished compliments onto Tuivasa-Sheck by placing him in the game's elite echelon.

"He's certainly one of the most influential players in the NRL," Graham said.

"Obviously there's a couple that spring to mind - Tedesco, Tommy Trbojevic, Cameron Smith at Melbourne. These are players that without them in their team they look a completely different team."

Graham wasn't as forthcoming on his own form, however, with the NSW Origin forward preferring to let his performances do most of the talking.

Best still ahead for Sharks

"It's hard to comment on yourself. I change our style a bit," he offered.

"Not many back-rowers play the way I do, so I certainly change the style of our team. We have a few more threats offensively when I play.

"If anything I feel frustrated I haven't been able to contribute more [because of injury]. Obviously the ACL, there wasn't much I could do about that.

"That was a long-term injury [suffered in last year's finals] I had to get right. And then to pick up the niggling one in the hammy in Origin set me back a bit."

Graham completed his third 80-minute effort of the year in last week's gritty defeat of St George Illawarra as he builds his match fitness before the finals.

The Cronulla co-captain revealed the hamstring injury that sidelined him for three rounds is still giving him some grief.

"My hammy injury was up in my tendon and that was the first time I've done a tendon," he said. "Mine still hurts now but it's more like an achy feeling."

Sharks fullback Matt Moylan is expected to miss two weeks due to his latest hamstring problem but prop Andrew Fifita returns from a knee complaint to face the Warriors.

"Andrew looks good... If we're to be any serious chance [for the finals], we need our best players at their best - and Andrew's one of our best," Graham said. 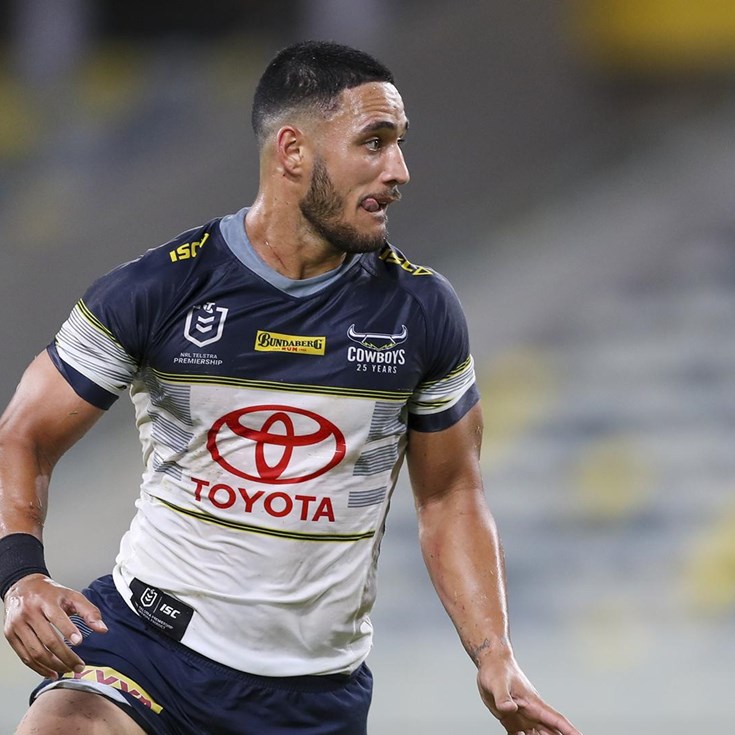 Moylan: We need to play desperate