Warriors winger Ken Maumalo heads into the final round of the regular season within reach of the Telstra Premiership's top try-scorer title, but coach Stephen Kearney said the hulking 25-year-old is still a long way off fulfilling his potential.

After 24 rounds Maumalo and Eels powerhouse Maika Sivo are tied on 17 tries each, one back from Rooster Latrell Mitchell.

This year's strike rate is evidence of a drastic evolution in Maumalo's game, and comes after he scored just 14 tries across the first four seasons of his NRL career.

"I'm not measuring Ken on how many tries he scores," Kearney said.

"There are still areas of his game that he needs to be better at and improve, and that aren't quite up to the best winger in the competition's standard."

If he can jump past Sivo and Mitchell this weekend, Maumalo will become the second Warriors player in as many years to be crowned top try-scorer, following on from David Fusitu'a last season.

Already a capped Test player for both the Kiwis and Toa Samoa, Maumalo said winning the award would mean a lot.

"Definitely it would be special to me. Being on the top of that list is something everyone wants," Maumalo told NRL.com.

"It would be about bringing it back to my team and celebrating it with them, because without them I wouldn’t have been scoring those tries.

"It's good just to be mentioned alongside those names like Sivo and Mitchell."

A shoulder injury means Peta Hiku, Maumalo's usual left edge partner who has set up 10 tries this year, won't take the field against the Raiders at GIO Stadium on Saturday, with rookie Adam Pompey to fill the void.

Meanwhile, halfback Blake Green spoke of a foreign feeling this week, as he came to terms with missing the finals for the first time since 2012.

Green played in back-to-back Super League deciders with Wigan in 2013-14, prior to returning to Australia and making the play-offs for four straight seasons with the Melbourne Storm, Manly Sea Eagles and Warriors.

"I haven't played in one of these games where it's a non-final game [in a while], so it's a hard one for me to pass any knowledge on for," Green said.

"It's deflating to be honest, a little bit embarrassing at the same time, it's been a weird feeling. 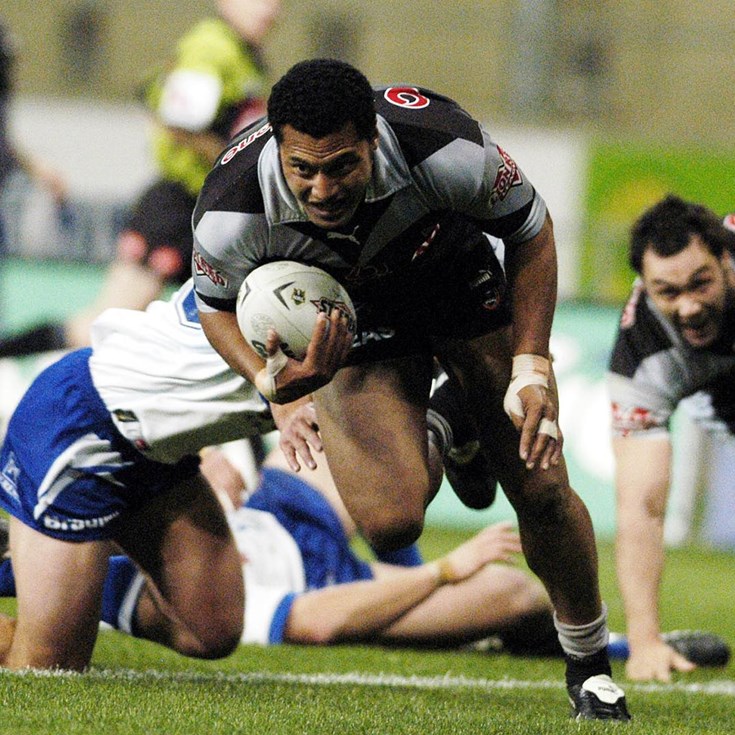 Payten reflects with pride on 'special' time with Warriors