Melbourne's clinical shutout of the Eels has seen them dominate the Team of the Week for semi-final weekend with six of the 13 spots going to Storm stars.

Led by Nelson Asofa-Solomona, the Storm's forwards laid the platform and their speedy outside backs cashed in to streak away with a 32-0 win which booked them a preliminary final showdown with the Roosters.

Also progressing to the preliminary final were the Cameron Murray-inspired Rabbitohs, who snuck past DCE's Sea Eagles in an absolute thriller at ANZ Stadium.

The Sea Eagles' brave effort was rewarded by Team of the Week voters, who found room for four of Des Hasler's men.

Who's winning the preliminary finals? 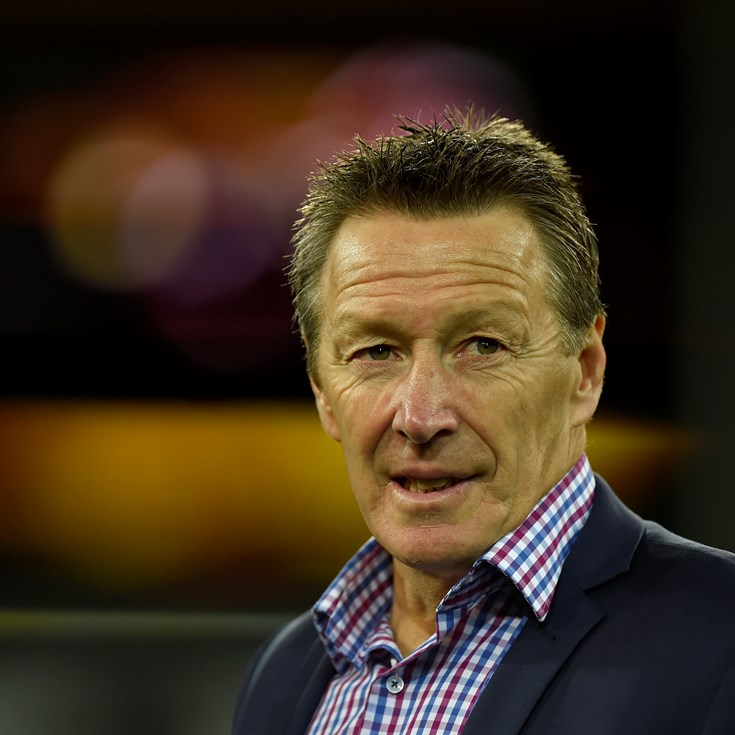 Tackle of the Week: Round 25 results

Try of the Week: Round 18 results