Young Raiders duo Corey Horsburgh and Emre Guler have been rewarded for their strong finishes to the season by gaining selection in the Junior Kangaroos team to face France in Wollongong.

Horsburgh and Guler were named in coach Neil Henry's 18-man squad on Monday for the October 25 game at WIN Stadium with Roosters counterparts Angus Crichton and Victor Radley also getting the nod from the grand final combatants.

The ARL has increased the eligibility for the team from under 20s to under 23s.

Crichton is one of six players who have previously represented the Junior Kangaroos and the Blues second-rower is one of three Origin stars in the squad alongside Queensland's Kalyn Ponga and David Fifita.

“We've assembled a quality group of young footballers who have more than proven themselves over the course of the 2019 season," Henry said.

“Changing the age has allowed us to select a genuine Australia-A side with each of these players now firmly on the pathway to become fully fledged Kangaroos.

“I’m looking forward to getting the players together for what should be a great match against France in Wollongong."

The Junior Kangaroos match against France will be one of three matches featuring Australian sides, with the Jillaroos and Kangaroos to also play their matches against the Kiwi Ferns and Kiwis respectively. 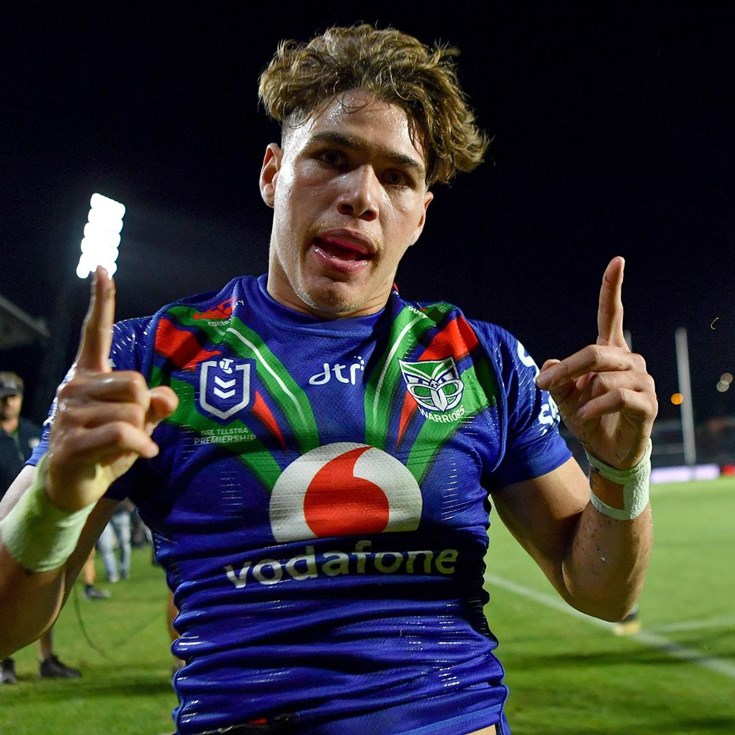 Presented By Telstra 23 mins ago