Sydney Roosters halfback Cooper Cronk was barely an hour into retirement on Sunday night when he realised the premiership ring he collected on stage earlier that night was no longer on his finger.

In the aftermath of the Sydney Roosters' premiership triumph, the club organised a search party to find the missing ring, which was later that night discovered buried under ice inside the club's drink esky.

When Cronk realised he had lost the ring, he and his teammates began searching until the No.7 had to postpone the lookout to attend to the post-match media conference.

While Boyd Cordner was wearing his ring while completing his media commitments, Cronk's fingers were notably bare.

He returned to the dressing rooms some 30 minutes later to news that his ring had been found, falling off while collecting a drink out of the club's esky to celebrate their back-to-back title triumph.

"I have some dodgy fingers so it must have slipped off the little one in the celebrations," Cronk later said.

The Roosters halfback was a relieved figure after the game, and not just for being reunited with what was his sixth ring of his career.

"I'm just glad it's over," Cronk said of his career finale.

"I've squeezed every last bit of juice out of what I've been able to do the last 15 or 16 years. It's time for me to move on.

"It's time for me to put my feet up. I won't be making another competitive tackle for the rest of my life, unless it's my kids down at the park."

Cronk: I'm happy it's all over 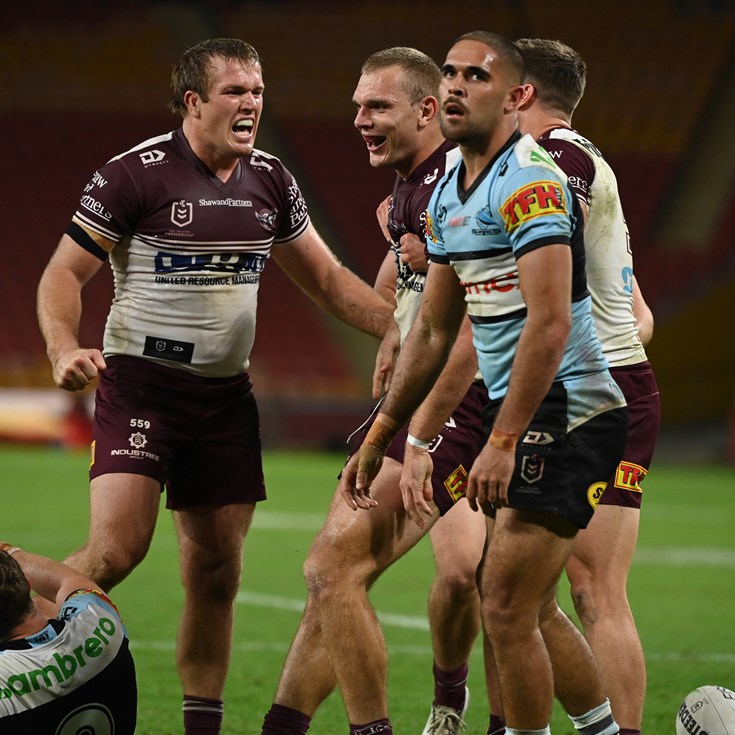 Presented By Sportsbet 6 hours ago
01:33