Nines rugby league is returning to the international calendar with 12 national teams to contest the men's tournament and four to compete in the women's event.

Papua New Guinea will join Australia, New Zealand and England in the field for the women's competition.

All squads have been officially lodged for the tournament.

Alex Glenn is a late withdrawal, replaced by Geoff Daniela. 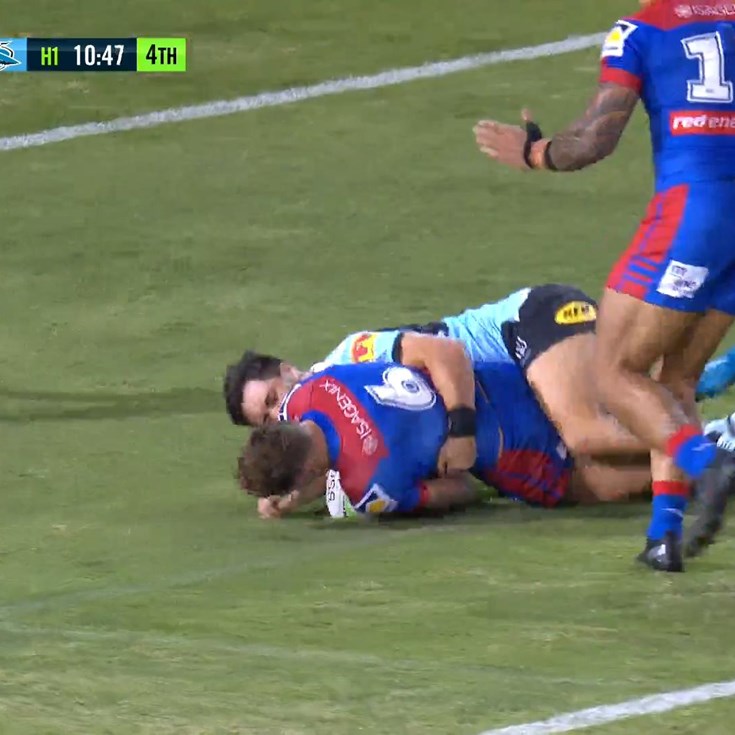 Knights strike from the halfway line through Mann

Ponga pierces the line on the left