In great news for fans of international rugby league, the Prime Minister's XIII clashes between Australia and Fiji will both be live-streamed on NRL.com.

The men's game will get underway at 6.30pm with Cronulla captain Wade Graham leading a strong Australian side, featuring established rep stars like Tyson Frizell and Ben Hunt, as well as up-and-coming tyros like Broncos forward Payne Haas and Eels hooker Reed Mahoney, against the Fijians.

Australia's side does not include players who represented Brisbane or St George Illawarra in the NRWL grand final. Maroons veteran Karina Brown will captain a team which also includes Roosters teammates Quincy Dodd, Jasmin Allende, Bobbi Law and Kirra Dibb. 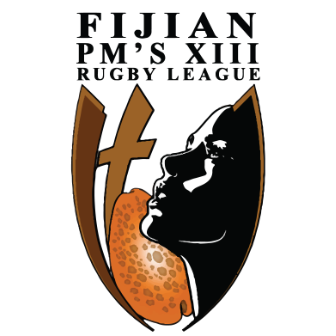 Broadcast details: Both matches will be live-streamed on NRL.com and the Official NRL App as well as Fox League.

Weather: The forecast for Friday is 28 degrees with the chance of scattered thunderstorms.

Everyone's excited and keen to rip in: Brooks

How Wayne Bennett got Teague to make the switch