Prime Minister's XIII centre Patricia Raikadroka is feeling inner conflict ahead of Friday's clash against Fiji Bulikula after having represented her next opponents earlier in the season.

Raikadroka, who was born in Australia but has Fijian heritage, made her international debut with the newly-formed Bulikula side in June but will line up opposite her former teammates when she wears green and gold at ANZ National Stadium.

The rising centre is based in Sydney but her father and grandparents live in Suva and will be some of the faces in the venue early to catch a glimpse of her in action.

"Being back here, it's very emotional," Raikadroka told NRL.com.

"I haven't got a lot of family in Sydney and it's such a busy place to live. It's been a couple of years since I've been back and I haven't seen my dad in a while.

"Hopefully they'll all be at the game and I can do them proud."

Raikadroka scored a double for the Bulikula side in their maiden Test against Papua New Guinea in June as they entered international rugby league in dominant fashion with a 28-0 win over the Orchids.

However, the chance to represent an Australian side again after travelling to PNG last year for the PM's XIII was something she couldn't turn down when approached by Jillaroos coach Brad Donald.

"I set a goal 12 months ago to be back in this team because of the amazing experience and life lessons it taught me," Raikadroka said.

"You never know in this game, you may never represent Australia again so I'm just soaking it all in while it's here.

"I'll be playing against girls who I think are incredible and inspiring but don't have the easiest of lives but are breaking down barriers.

"When I was in their camp we talked about David v Goliath a fair bit and how little people can still have big wins. It's a great opportunity to test myself while seeing how much they've developed their game too.

"You never know in this game, you may never represent Australia again so I'm just soaking it all in while it's here."

Raikadroka is a high school teacher in Sydney's west who benefited from the timing of school holidays in NSW aligning with her selection in the side.

She will return to work from Fiji on Monday. 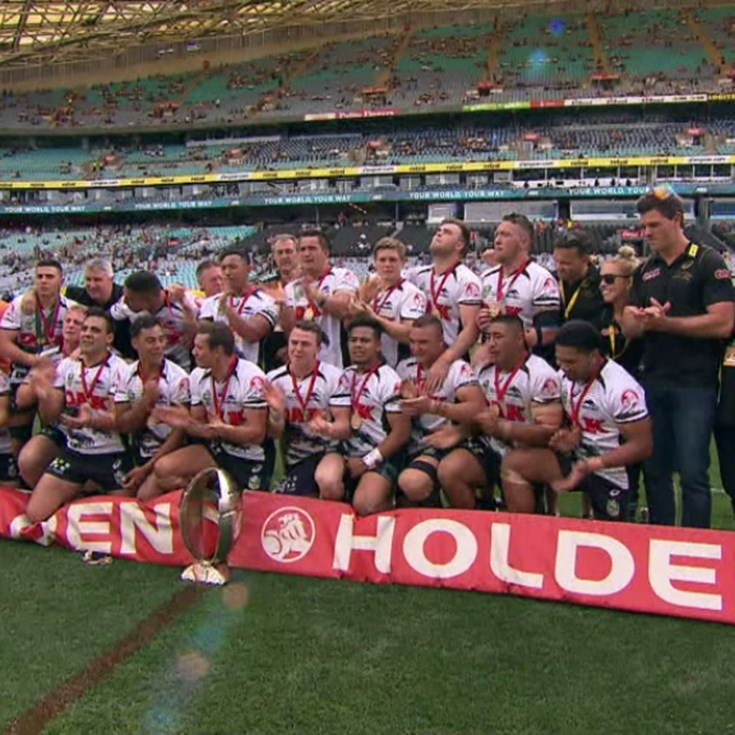