Their squad includes some of the NRL's biggest names, but it's Tonga's two UK-based players who will provide them with a potential advantage ahead of Saturday's clash with Great Britain in Hamilton.

Tonga playmaker Tuimoala Lolohea and forward Ben Murdoch-Masila both spent this season in the Super League, playing alongside and against the majority of the Lions' squad.

Five of Murdoch-Masila's Warrington teammates have been included in coach Wayne Bennett's group, while Lolohea has two Salford teammates playing for Great Britain including his 2019 halves partner Jackson Hastings.

Murdoch-Masila said while the touring side remained somewhat of an unknown, he's hoping his insights can help teammates win their one-on-one battles at Waikato Stadium.

Tonga look ahead to Tests after early 9s exit

"Individually I know what some Super League guys can do and what they can't, and I'll give a heads up to the boys on that," Murdoch-Masila told NRL.com.

"John Bateman is someone I played with in England and know a bit about. I probably have an idea of the style of individuals, but I don't know Wayne Bennett's [coaching] style.

"I can give a little bit of advice here and there, but the coaches are there for that reason and they know what they are doing."

Saturday night will be the first time Tonga have played a team from the northern hemisphere since England knocked them out of the 2017 Rugby League World Cup semi-finals.

Tonga fullback Will Hopoate said after defeats to Australia and New Zealand in the past 12 months, his side knew the level they will need to reach in order to compete against the Lions.

"We are under no false illusion, Great Britain are a great team and we are preparing for a physical battle," Hopoate told NRL.com.

"It will come down to our attitude… it's one thing knowing what they are going to do and another thing actually stopping it.

Hopoate added that Tonga would take confidence from the likely return of key half Ata Hingano, who missed the 34-14 loss to New Zealand in June this year due to injury.

Forced to play John Asiata as a makeshift five-eighth against New Zealand, Tonga struggled to generate attacking opportunities and Lolohea became an easy target for the Kiwis on last-tackle plays.

"It's good having Ata back. Him being a genuine half will help a lot with our kicking and direction around the park," Hopoate told NRL.com.

"That was missing against the Kiwis a bit and that's just what a specialist half does. Ata has already been vocal and great at training and we need him to keep doing that." 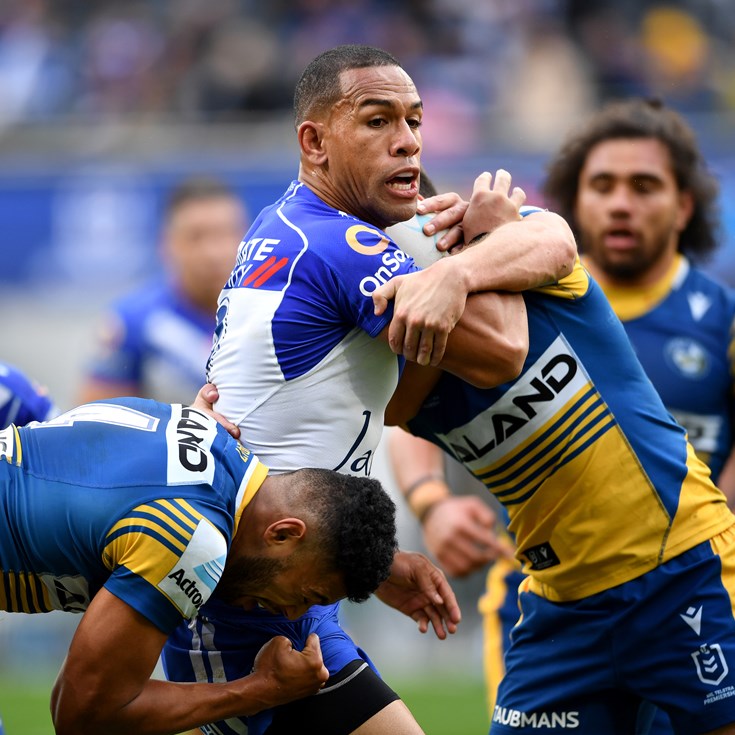