Wests Tigers are set to raid the player market after releasing Ryan Matterson and being granted permission by the NRL to have retiring prop Ben Matulino’s contract declared exempt from the salary cap.

The Tigers will have more than $1.5 million to spend next season, and more than $5 million in 2021 after a number of key movements over the past few weeks.

Former Kiwi international Ben Matulino has been forced into retirement after 248 NRL games following a knee injury, clearing almost $800,000 in the salary cap for next season.

It comes after the recent departure of centre Esan Marsters to the North Queensland Cowboys.

The Tigers have been active in the market place and have identified the likes of Gold Coast’s Jai Arrow and AJ Brimson, as well as St George Illawarra’s Zac Lomax, as key signings for 2021. 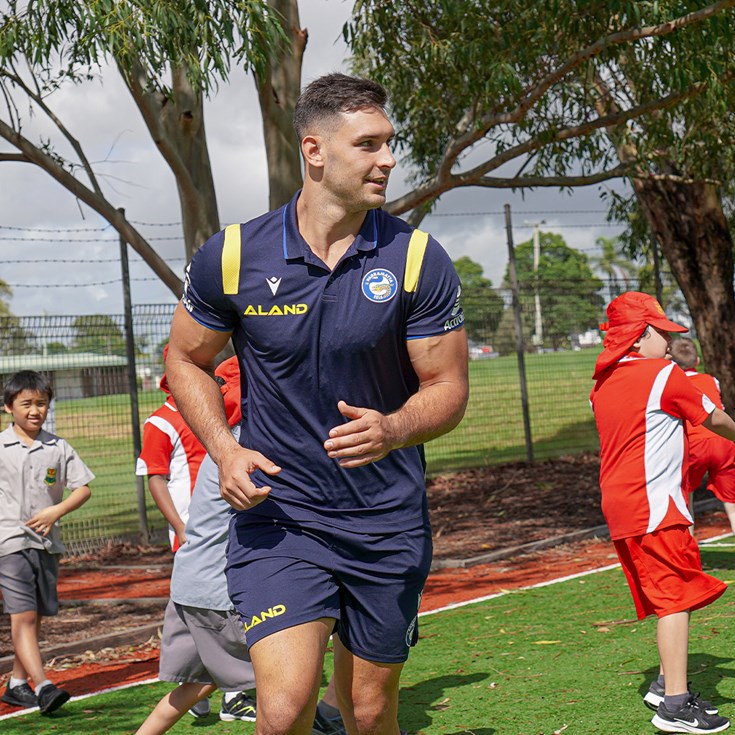