Kiwis back-rower Kenny Bromwich will miss Saturday's second Test against Great Britain as he awaits the birth of his first child.

Bromwich's decision to forego a New Zealand jersey results in Kevin Proctor earning his first Test cap in 12 months in the showdown in Christchurch.

Proctor and the Kiwis will be seeking to secure New Zealand's first series victory over Great Britain since 1998.

Coach Michael Maguire said after speaking with Bromwich he made the call to rule him out.

"I spoke to Kenny two days ago and I think he was talking to his wife about inducing the baby and all sorts of things," Maguire said on Friday.

"So I just said 'look you have got to make sure the family is right first' and he's done the right thing now and is going to be there with his wife for the birth of the baby.

"Kevvie Proctor gets his chance to come in and I am looking forward to seeing Kevvie get another cap."

With New Zealand not playing again until the middle of next year, captain Benji Marshall said while he's yet to decide if he will make himself eligible in 2020, he is treating Saturday night's Test against Great Britain as if it's his last.

The 34-year-old made an emotional return to the national team in June after a six-year absence, and followed it up by being named captain for the end-of-year Tests in place of the injured Dallin Watene-Zelezniak.

This week isn't about me ... it's about what's best for the jumper

While he has inked a one-year deal with the Wests Tigers for 2020, Marshall was keen to avoid talk of his rep future this week.

"I don't know, I am just playing this one as if it's my last like I have with all of them," Marshall said.

"This week isn't about me and whether it's my last or not, it's about what's best for the jumper.

"It's just an honour for me to not only wear the black jumper again but to be captain is something special."

Maguire suggested Marshall would find it hard to turn down a chance to represent his country again, adding that the mercurial playmaker was a key part of what he is trying to build with the Kiwis.

"We haven't spoken about that at all. Knowing Benji the way I do I am sure it might not be the last ... he just keeps on going," Maguire said.

"He just plays game by game, but he is really enjoying being back in this space.

"The appreciation about what you get from wearing the Kiwis jersey, Benji epitomises that.

Meanwhile, Marshall said the Kiwis were taking little comfort from news that Great Britain will field regular five-eighth Blake Austin on the wing on Saturday night following the withdrawal Zak Hardaker due to a shoulder injury.

"Any team that is coached by Wayne Bennett and representing where they come from are dangerous," Marshall said. 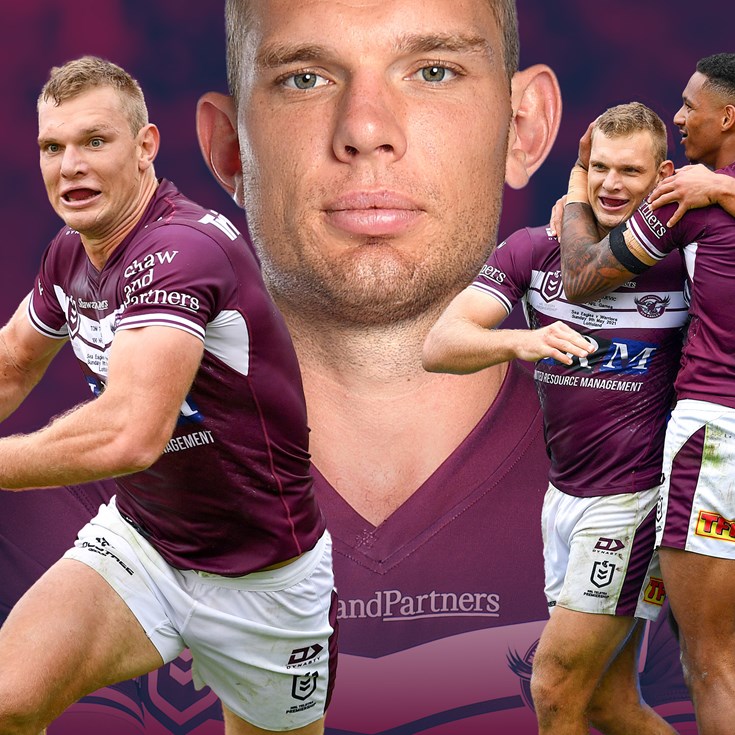