Fresh off a change in the coaching ranks, the Newcastle Knights will be on the lookout for a new director of football after Brian Canavan handed in his resignation.

Canavan, who has spent the past year in the role after departing the NRL as its head of football, has decided to move to Queensland and will finish up with Newcastle in the first few months of the new year.

“BC’s been great and has done everything I asked him to do 12 months ago,” Knights chief executive Phil Gardner told NRL.com from the club’s pre-season camp in Tamworth.

“He said to me however long you need me to work I will keep going, but when the time is right he will move on. That’s the quality of guy he is. We will advertise externally, probably on Thursday, and we’ll see who puts their hand up.

“We’ll go round and knock on a few doors and see what they think. It’s a much easier job than what it was because of how settled this club is compared to two years ago. I think we’ll get a high calibre of candidates.”

New coach Adam O’Brien, who spent most of his coaching career at the Melbourne Storm under Craig Bellamy, will be given a large say in who will become his right hand man.

“Whoever it is that takes that role, Adam will be a key determinant in who that person is,” Gardner said.

“They have to be able to work together. I liken it to Frank [Ponissi] and 'Bellyache' (Craig Bellamy) in Melbourne. That’s the sort of relationship Adam would like with his head of football. Adam’s stamp of approval is a prerequisite for anyone to get the job. All the good clubs, their head of football and coach work closely together.

“When they don’t work closely together, the club doesn’t work. I think there’s a couple of clubs going through that right now. The head coach can’t have all the hard conversations. He has to make sure he owns and controls the sheds. The head of football has to help Adam with the tough calls.” 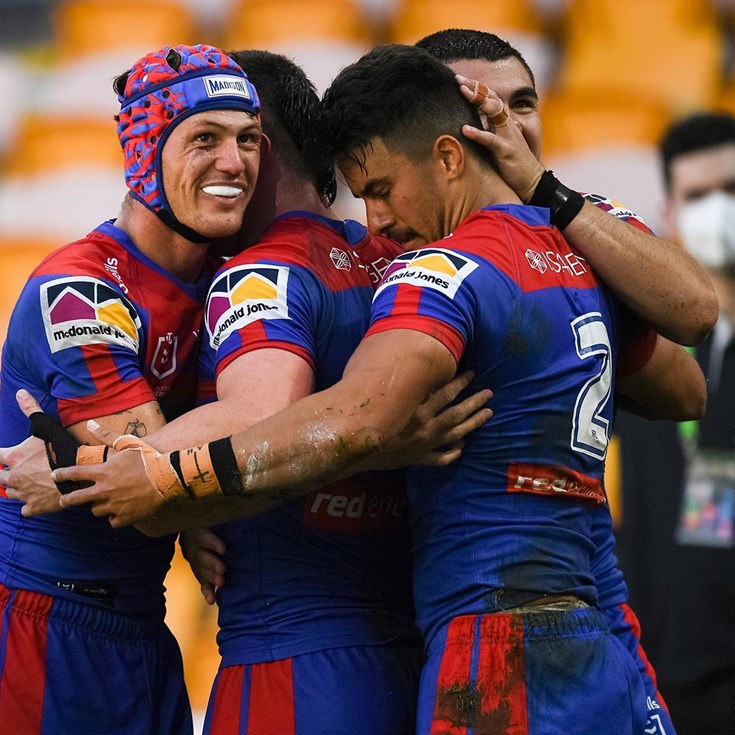