A day after settling his future with a move to the Gold Coast Titans confirmed for 2021, Fa'asuamaleaui will join future club teammate Tanah Boyd in the squad as one of four players with NRL experience.

Fa'asuamaleaui, 19, was born in Orange, NSW but played his junior rugby league in Gympie and was part of Queensland's first-ever victory over the NSW under 20s side in 2018.

NSW bounced back in their most recent encounter with a crushing 36-10 win over the Maroons in June.

The Queensland squad will gather for a training camp on the Sunshine Coast in February under Tweed Heads coach Ben Woolf.

"These camps are a key way for us to help foster team bonding where the players can create mateship which will last throughout their playing days and beyond," QRL high performance manager Joe McDermott said.

"We as the QRL and all the staff involved in the camps work hard to make sure the Maroons culture is ingrained in future talent."

An under 18s Emerging Origin squad will also gather for a camp in January with Sydney Roosters signing Sam Walker among the names included after starring in the side's 34-12 win over NSW in June.

Walker, the son of former Broncos halfback Ben Walker, was heavily chased by NRL clubs and rugby union suitors earlier this season before opting to sign with the back-to-back premiers from 2020. 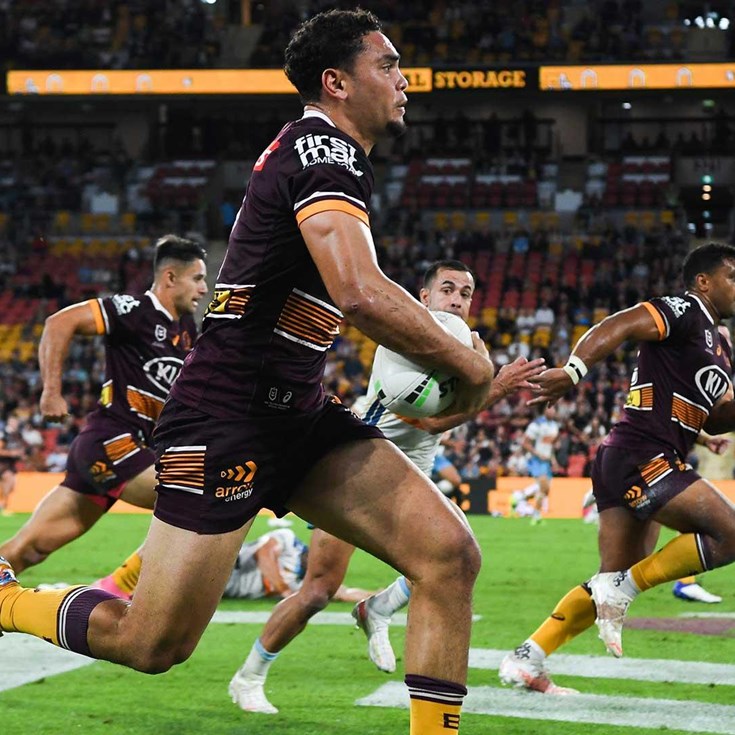 Most-watched long-range tries of the year: No. 3