North Queensland coach Graham Lowe reveals explatory heart surgery may force him to stand down from his new position.

The National Rugby League announces its 20-team draw for 1998. Heavyweight clubs Brisbane and Manly are drawn to play in the opening match at ANZ Stadium. The traditional clash between City and Country is scrapped.

Rabbitohs star Cameron Murray was born on January 16, 1998. One of the game's rising stars, Murray has gone from strength to strength for the Bunnies since debuting in 2017. He also made his NSW Origin debut and Test debut in a breakout 2019 season.

South Sydney sell 14,000 tickets in six hours to the Charity Shield clash against St George Illawarra on February 16. A crowd of 40,000 is expected at the Sydney Football Stadium for the famous club's return match after being booted out of the competition for two years. The match ends in a thrilling 20-20 draw.

Star recruit Mat Rogers rolls his ankle in his first training session with the Gold Coast Titans. On a disastrous day for the new franchise, Great Britain Test winger Brian Carney announces his sudden decision to retire from the game.

Cronulla terminate the contract of former Test star Greg Bird five months after he was suspended indefinitely for allegedly wounding his girlfriend. Bird is banned from playing with a rival NRL club in 2009. Within days he signs with British Super League club Bradford.

Supercoach Wayne Bennett warns his recently retired protégé, Darren Lockyer, not to rush into coaching. “I don’t think there are any exceptions with coaching,” Bennett said. “You need to serve an apprenticeship first.” 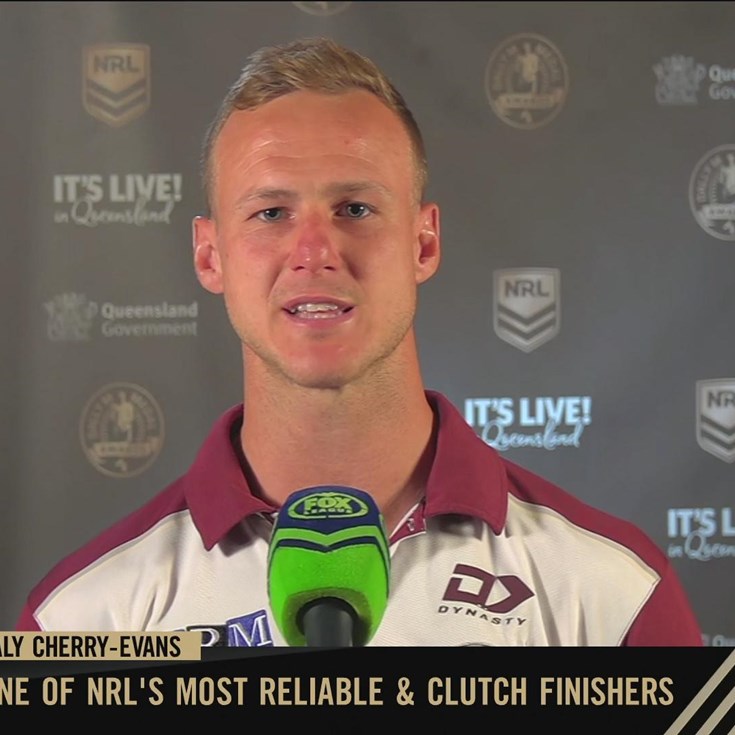