As we count down to the start of the 2020 NRL Fantasy season, we reveal the starting player prices and preview the key players from all 16 NRL clubs.

Canberra's star signing looms as an intriguing Fantasy prospect, assuming he beats Sam Williams to the No.7 jersey. He's already shown he can score well in Fantasy against NRL opposition – racking up 62 points in the 2019 World Club Challenge against the Roosters with 130 run metres and 330 kicking metres. His running game is strong – he scored 14 tries for Wigan last year, and made 122 tackle breaks (eighth among all Super League players, which is pretty stunning for a half).

His defensive record is also pretty strong (92% tackle efficiency) but the real question will be how he handles the step up in class. English forwards have made an instant impact in the NRL – including his new team-mates John Bateman, Elliott Whitehead and Josh Hodgson – but former Super League backline players have a poor recent record in the NRL and Williams will need to defy that to be a dominant scorer. Still, at his price tag he could at the very least prove to be good value.

A year ago Bateman was a player in the same category as Williams – an Englishman with a great Super League record who nevertheless was an unproven prospect in the NRL starting at a slightly awkward Fantasy price. One season on and he's a genuine Fantasy superstar, having averaged roughly 60 points a game in his first season with the Green Machine.

No longer a bargain buy (or a dual-position "centre"), the question with Bateman is whether he's worth splashing the cash on as a gun forward. You'll want him in your team at some point – at 26 years of age, he should only be getting better with a full year of NRL experience under his belt. He's a genuine captaincy option, and a cheaper one than Payne Haas or Damien Cook, but his price tag probably rules him out if you also plan to grab one of those other superstars.

Still only 21, Cotric has taken some huge leaps in the past 12 months – earning call-ups for NSW and Australia. Strangely at NRL level his Fantasy scoring went backwards last season, with his 28 points a game a 10-point drop on his 2018 and 2017 numbers. He's the kind of gifted tackle-busting ball runner who can thrive in Fantasy, even on the wing, so his helpful price tag makes him a very attractive starting option. 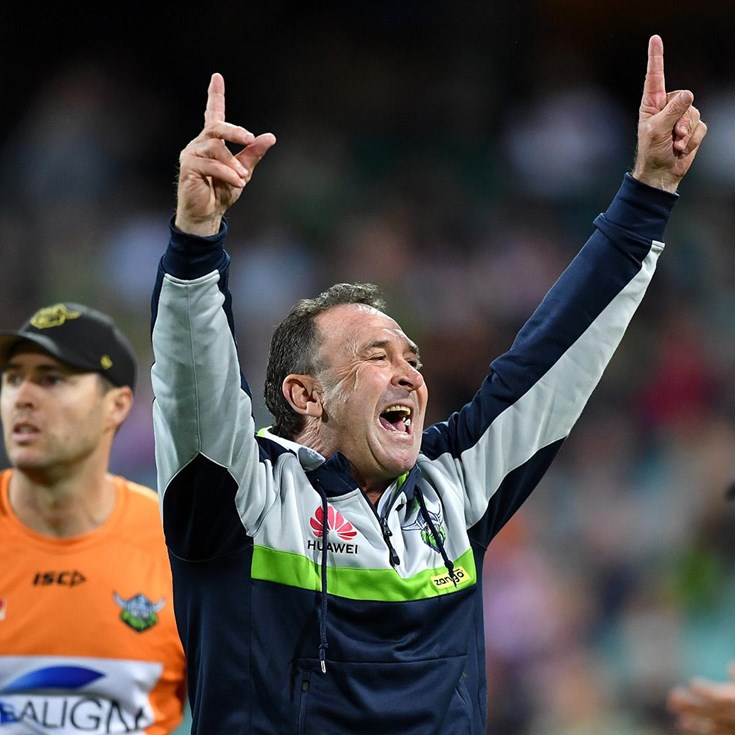