Canterbury CEO Andrew Hill has called for a review of the NRL’s compensation policy for players injured on representative duty after being informed the club's salary cap relief for Kieran Foran would be limited to $350,000.

Foran, whose contract is reportedly worth up to $1.2 million this year, underwent shoulder surgery after being injured playing for New Zealand in last November’s Test against Great Britain at Eden Park and is expected to be sidelined for most of the season.

Hill believes clubs should receive 80% of a player's contract money while they are unavailable for selection due to an injury incurred playing for a representative team.

The maximum amount of salary cap relief available to clubs for players suffering long-term injuries while playing for their countries or in State of Origin is $350,000 under a policy introduced after Canberra hooker Josh Hodgson damaged his knee during England’s 2017 World Cup campaign.

All clubs were consulted about the rule and agreed on it being brought into the competition before the 2018 State of Origin series.

However, the Bulldogs had made a submission to the NRL seeking to have Foran’s case treated similarly to those of South Sydney's Sam Burgess and Brisbane's Matt Gillett, whose contracts were excluded from the salary cap after both suffered career ending injuries.

Hill confirmed Canterbury’s bid for greater cap relief had been rejected as $350,000 was the maximum amount available to clubs under the NRL rules for players injured in representative matches and called for the policy to be reviewed.

“We submitted an application to the NRL for their consideration and their response has been that the policy only allows them to award up to $350,000 cap relief, which is what they have granted,” Hill said.

“In going through this process it is clear to me that all stakeholders should come together and review this policy.

“I think it is unfair when a player is released by his club to promote the game and represent his country but returns in a manner which sees him return in a manner that means he is unfit to train or play for up to 10 months and less than adequate cap relief is then provided.”

Hill believes that the $350,000 ceiling for compensation disadvantages clubs who have a big-name star injured in a representative fixture like Foran, whose contract equates to more than 10% of Canterbury’s salary cap.

He suggested clubs receive 80% of the player’s average match fee for each game they missed, which in the case of Foran would be valued at up to $40,000 per match.

“It is easy to be critical so I think we need to have solutions to improve and in considering this case I would think that a standard percentage of a salary cap relief across all players would be fair and consistent,” Hill said.

“Maybe 80% of that player’s playing fee should be exempt based on the amount of games over the year that he misses.

“That would be consistent and whether the player is in his first year into rep football and on a lower wage, or a high profile, seasoned player like Kieran, the club still gets 80%.”

Having joined the Bulldogs after a long involvement in representative football with the NRL before becoming CEO of the 2017 World Cup, Hill has played an instrumental role in the massive growth of the international game in recent seasons.

I would think a standard percentage of a salary cap relief across all players would be fair and consistent.

He was a driving force behind changes to the eligibility rules that has enabled players of the calibre of Andrew Fifita, Jason Taumalolo and Martin Taupau to represent their heritage and led to more NRL stars playing at international level.

However, some coaches and club bosses may be keen to release star players for representative matches if there is the risk of their team being disadvantaged by a serious injury.

“It is hard not to feel that the club caters for the player, physically prepares the player, it’s our medical staff, our high performance staff and our coaching staff who work really hard with the player and then we release the player to represent someone else and there seems to be no care or responsibility,” Hill said.

“I’m without my star player for up to 10 months and I can’t replace him. You certainly can’t replace a player like Kieran on the eve of the competition starting.” 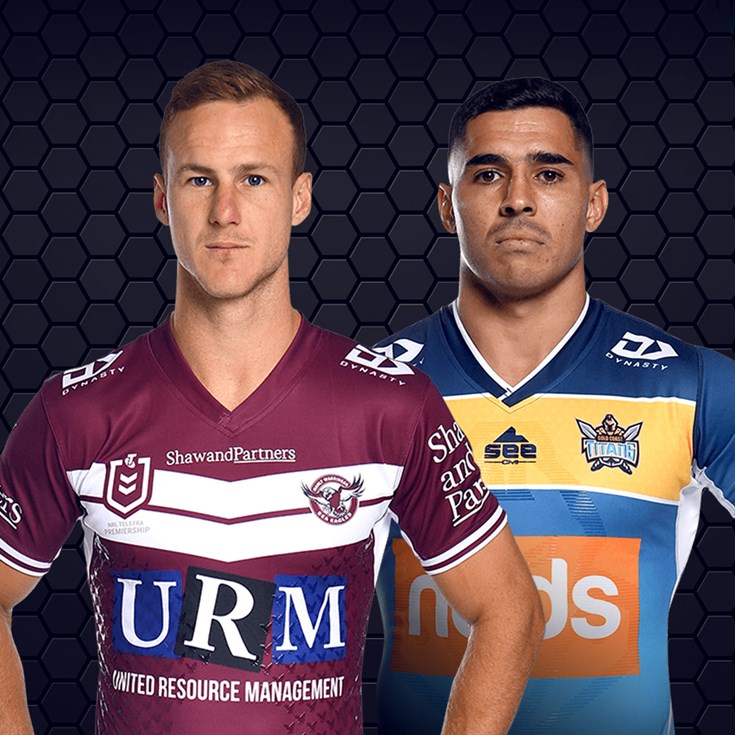