Returning to its birthplace on the Gold Coast, the 2020 Harvey Norman NRL All Stars clash promises to be filled with excitement and passion.

The Indigenous and Maori teams will meet for the second time after the New Zealand outfit last year replaced the World All Stars side that competed in the first seven fixtures.

Fans were able to vote for their squads online, with coaches Laurie Daley and David Kidwell taking the poll results into consideration when choosing their final teams, which were announced on Tuesday afternoon.

Daley's Indigenous side are the reigning champions, having stormed to a 34-14 victory in 2019 but they'll need to be at their best to combat Kidwell's powerful line-up.

A women's Indigenous versus Maori match will be the curtain-raiser to the main game. The Maori Ferns won their previous meeting 8-4. 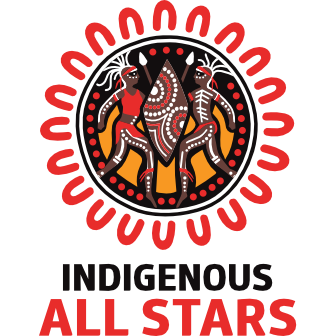 The pre-match show will also include cultural dances including the Indigenous team's War Cry and Maori side's Haka.

Games will be broadcast live on the Nine Network, Fox League, SKY New Zealand and on NRL Live Pass.

Every time the match ball goes over the fence during the men's and women's All Stars game, the fans will be able to keep it (similar to baseball).

Each penalty kick, conversion, try celebration will provide fans with the chance to grab a match ball.

A wide range of ticketing options are available, including seating in supporter bays and non-alcohol areas.

Pre-purchased tickets for non-members start from $25 for adults, $20 for juniors and $50 for families.

The maiden voyage: 50 years since the first Indigenous tour

Rotorua will be huge

Women's All Stars ready for historic clash of cultures