On this day, the South Queensland Crushers enter the competition; the NRL fines the Roosters for salary cap breaches the year after their 2002 title; and Israel Folau tops a public poll for inclusion in the inaugural NRL All Stars team.

The South Queensland Crushers make their debut in a trial against Cronulla reserve grade at Caltex Field. The Crushers find the going tough and lose 32-16. They entered the ARL competition proper in 1995 but lasted just three seasons - two of which resulted in the wooden spoon.

Former Test winger Willie Carne becomes the first leading Australian rugby league player to switch codes and play the 15-man game, when he confirms a two-year deal with the Queensland Rugby Union. Others like Mat Rogers and Wendell Sailor were to follow in later years.

The Auckland Warriors are granted a seven-year licence to compete in the NRL. They had entered the first grade competition in 1995 but left the ARL to play Super League before re-entering a unified competition. They changed their name to the New Zealand Warriors in 2001.

Broncos centre Israel Folau tops the public vote for inclusion in the inaugural NRL All Stars team to play the Indigenous All Stars at Skilled Park on February 13.

New ARL chairman Peter Beattie says the game must expand or it will wither and die. "The game can't be complacent about it. If we stagnate we die. We need to be strategic about it and think long-term." The former Queensland Premier indicates that a second Brisbane team, Perth, Fiji, New Zealand, PNG and even Country NSW will be considered before the next TV broadcast deal starts in 2023. Beattie stepped down as chair in October 2019. 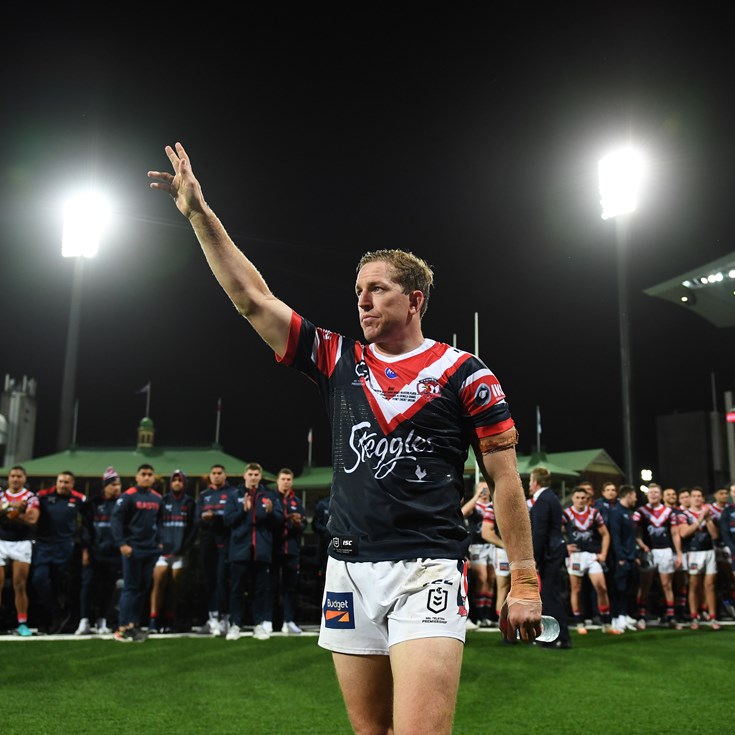