On this day, Andrew Ettingshausen details his retirement plans and the NRL bids to cut down on time-wasting during matches.

Parramatta great Brett Kenny's career is threatened when he suffers a serious shoulder injury in a trial match at Nelson Bay. Kenny would play 14 matches that year before retiring at season's end.

Channel Nine switches its Monday Night Football timeslot from 8.30pm to 9.30pm because of the success of TV drama Water Rats.

Australian Rugby Union general manager John O'Neill says league players Ricky Stuart, Ben Kennedy and Steve Menzies would make ideal recruits for the Wallabies as they look to strengthen their side for the 1999 World Cup.

Sharks captain Andrew Ettingshausen says the 2000 season will be his last as a player. He would retire after 327 matches for Cronulla, 27 State of Origin appearances and 25 Test matches.

The NRL introduces a time-wasting rule to prevent goalkickers from soaking up match-time. Clubs are liable to a $2000 fine if players take longer than 90 seconds to shoot for goal.

The annual conference of NRL coaches demands that the game's officials place an immediate ban on the controversial grapple tackle.

Melba Photographic Studios, which housed precious historic images of rugby league dating back to 1917, is gutted by fire.

Wests Tigers' star Benji Marshall is labelled the "face of the game" after being invited to launch the 2011 season for the NRL. 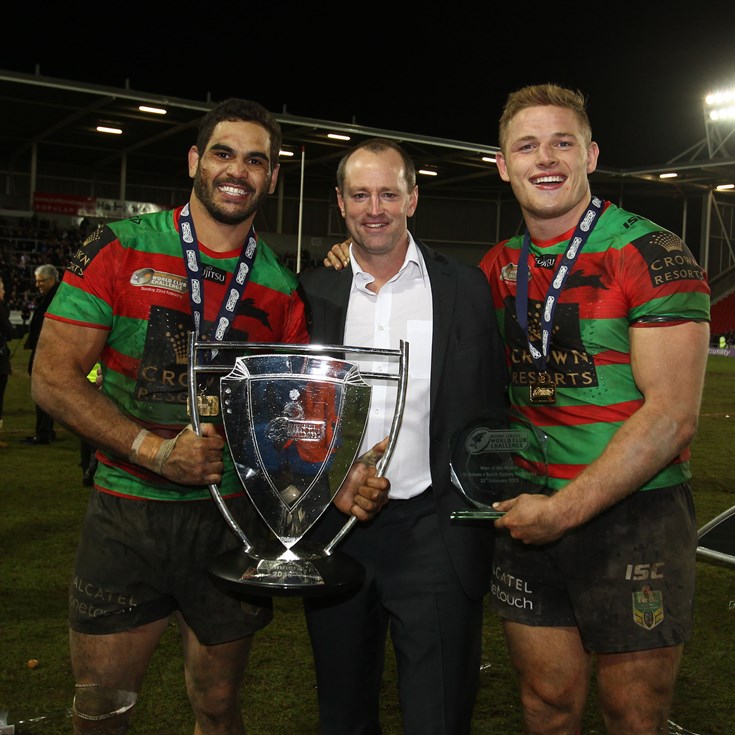