The QRL has today released the 2020 QRL Women’s Premiership draw, with the historic clash in Ipswich on Saturday, March 14 to launch the new statewide competition.

It is one of four matches to be played across that weekend which will also mark the start of the Intrust Super Cup, Hastings Deering Colts and Auswide Bank Mal Meninga Cup competitions.

The eight teams contesting for the title were announced by the QRL last month, with the grand final set down for Sunday, May 17.

The Gold Stars are also set to host last year’s SEQ Women’s Division 1 premiers West Brisbane Panthers in Round 6 at the new North Queensland Stadium, where the teams will play on the same night as the Cowboys and Melbourne Storm.

“The QRLW has been in the pipeline for a number of years and we are very excited to now be able to deliver on the promise of providing an opportunity for every female in the state regardless of postcode,” Maiden said.

“Our female game has grown from strength-to-strength via some outstanding work by our local leagues and the increase in depth has now allowed us to expand the format statewide.

“This is something we are extremely proud of and we look forward to watching our female participants perform on a stage equitable with our men.”

QRL Women’s Premiership games will be played in 30-minute halves with 10 interchanges, with a view to reducing to eight over time.

The finals format involves four teams and will be played under a 1 v 4 and 2 v 3 knockout system, with the grand final to be held at Langlands Park.

All of the finals matches (qualifying finals and grand final) will also be broadcast live, with more details to be provided on QRL.com.au closer to the date.

The new competition is one of a number of initiatives being undertaken by the QRL to help provide opportunities and strengthen pathways for female players; with several regional camps for Under 18 girls and for the Female Performance Program squad having already taken place during the pre-season. 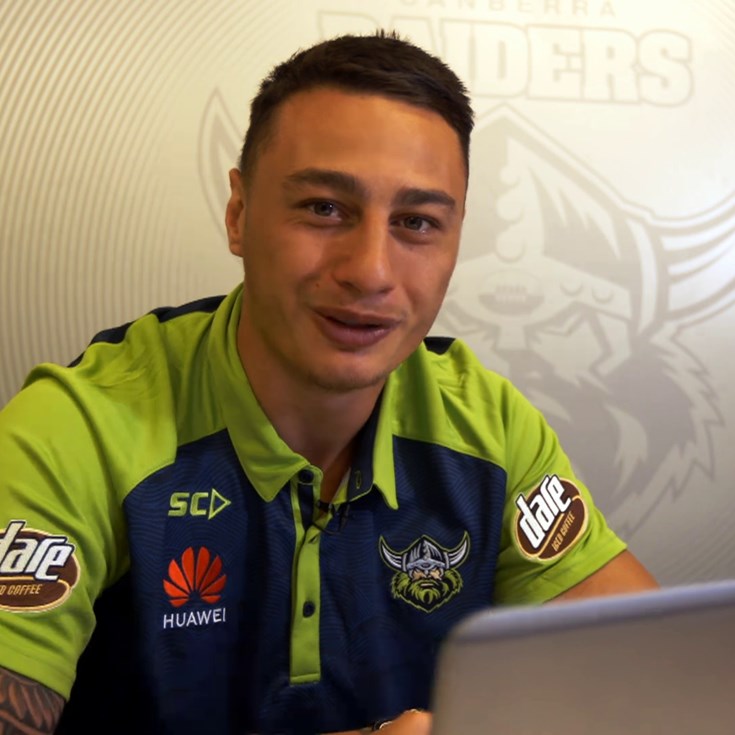