Shaylee Bent said the increased professionalism around the Indigenous All Stars side means players can no longer approach the match with a "show up and play" attitude.

Bent, who plays in the centres for St George Illawarra in the NRLW, and fellow Indigenous players are now determined to showcase what they’ve learnt when they take on the Maori All Stars at Cbus Super Stadium on February 22.

Thanks to the continued support from Aboriginal organisation, KARI Foundation, the women’s Indigenous All Stars team have been able to raise the level of professionalism with two training and selection camps held over the last three months.

"Implementing the camps has without a doubt taken our side to another level," the Jillaroos 2019 Nines player said.

"There is so much talent coming through and it was great to see all that being showcased on the field at our first camp in November, when 40 girls battled it out for a chance to attend the second camp in January.

"There were a few new faces among the 20 girls that were selected for the second camp, so it really gave us a great opportunity to get to know each other, as opposed to just showing up to All Stars like we have in the past and trying to create those connections in the week leading up to the game.

"The camp not only enabled us to create an early bond off the field but we also got the opportunity to go over our game plan, see what everyone's strengths are in the team and put them into practise, while being put through our paces doing some testing and sitting through a video session of the game last year to identify which areas we need to work on."

KARI Foundation have been involved with the NRL for a number of years but 2019 was their first engagement with All Stars, being the front of jersey sponsor for both the Indigenous men’s and women’s teams.

And the KARI Foundation has committed to be the major partner of both Indigenous sides for the next two years.

Bent said the KARI Foundation has been very active in its pursuit to accelerate the growth of Indigenous women’s rugby league, in particular through their Indigenous Women’s Pathways Program.

"KARI have always gone above and beyond for us. Last year at All Stars they were in and around the camp whole time, as they were our last two camps leading up to this year’s game," Bent said.

"What we have been able to build over the past three months wouldn't be possible if it wasn't for them so we appreciate their ongoing support."

Cody Walker, who captained the Indigenous men’s All Stars last year but has been forced out of this month's match due to a shoulder injury, was also heartened by the value of having KARI on board.

"As a player representing your culture, it gives you that added incentive to perform well knowing that you are also representing a proud Aboriginal organisation in KARI that does so much for our community and makes such a difference in young people's lives," he said.

KARI Foundation will also be auctioning off all Indigenous All Stars men’s and women’s signed jerseys, as well as other pieces of memorabilia after the match to raise funds for programs that drive social change.

Foundation CEO Casey Ralph said with the number of great role models among the men's and women's teams that advocate for change in their communities, it was an easy decision to back them for further two years.

"KARI are proud to be supporting the Indigenous All Stars teams for the next two years," Ralph said.

"We look forward to working collaboratively with the NRL to continue to provide pathways, especially for women, to ensure Aboriginal people continue to be recognised for their talents both on and off the field.

"Having culture at the forefront of the All Stars weeks objective aligns with our philosophy that culture can drive change.

"The men and women chosen to represent the Indigenous All Stars in 2020 are all not only outstanding athletes but are all in their own rights champions for change." 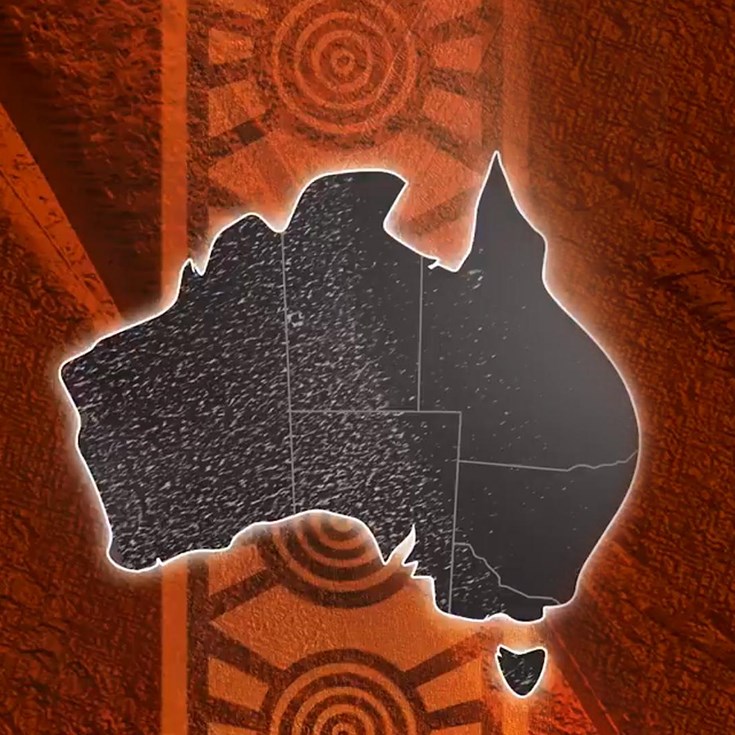 It's the best I've ever seen James Roberts train: Bennett

Everything you need to know about NRL All Stars