Jillaroos forward Millie Boyle will be sidelined indefinitely after off-season scans revealed a bulging disc in her neck.

Boyle, 21, has been nursing the setback over the summer and is restricted to light duties with a return to both her rugby league and rugby union commitments unknown.

It's understood Boyle will still be offered an elite contract by the NRL with the Broncos prop aiming for a return to the paddock in State of Origin on June 19.

"I'm out for a while, hopefully back mid-year," Boyle told NRL.com.

"The aim is Origin but if it's not, then so be it. It's pretty shit. I would always have a stiff neck from around the middle of last year and I would get it treated and then play again.

"It was probably more not listening to my niggling injuries and playing through the pain. At that time of the year you're always sore – how do you define what's a 'normal sore' and what's not?

"A couple of days after the Broncos grand final I woke up to go to training and I couldn't turn my head.

"I was in so much pain. I went to play in the [World Cup] Nines and then in the Test match. Two days after the match I went and got a MRI."

Boyle is desperate to avoid surgery and recently had two nerve-blocking injections in a bid to ease the pain.

"It's just a time thing and I've recently returned back to light training," she said.

"Apart from that I've been doing 20-kilometre walks to stay sane. It's slow steps and I won't rush into anything."

Boyle joined Jillaroos teammate Corban McGregor at the SCG on Wednesday as part of a commentary course for past and present female athletes.

The women received training for live play and sideline commentary in a bid to help prepare them for careers after their playing days conclude.

"I listened to my recorded tape and Corban and I weren't up to scratch," Boyle laughed.

"We called last year's NRL grand final and I'd never watched it because we'd just won ours at the Broncos and had no time to watch it live.

"We had to do the first half as radio commentators and it was really hard, I take my hat off to them all who work in the field."

McGregor said she had seen an increase in having female athletes as part of the commentary team and thought the course was vital to off-field performance on-screen.

"It's all very relevant and realistic training that we're getting," McGregor said.

"It can sometimes be a bit daunting walking onto a set or into a studio ready to give your thoughts if you haven't got much experience.

"They give us a lot of tips and in terms of game-day preparation as someone calling the game. I've taken a lot out it." 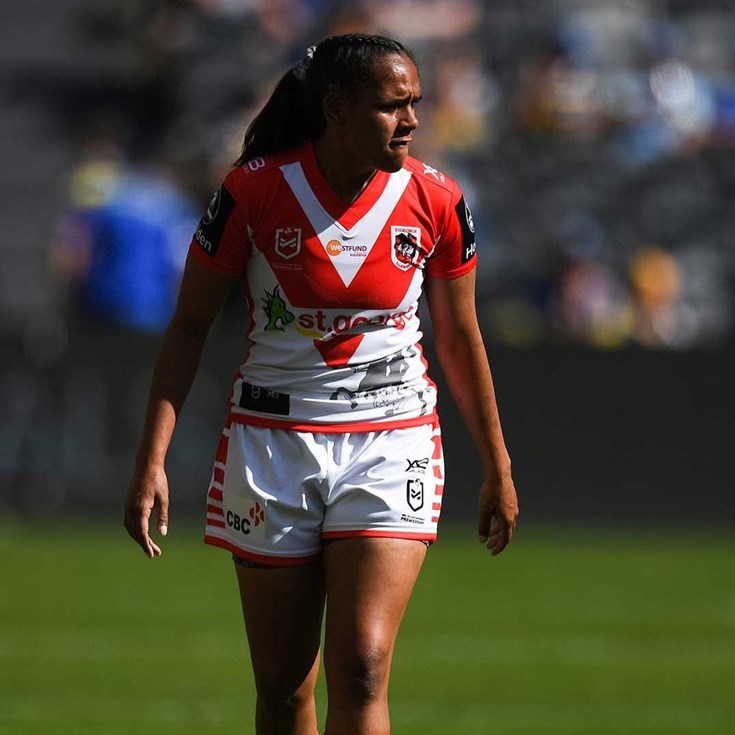 Rookie watch: No fear for Ferguson as Broncos debut awaits