The NRL has moved to ensure less players miss big finals matches due to minor suspensions in one of several new initiatives of a judiciary overhaul that sees former Manly flyer Michael Robertson take charge of the Match Review Committee.

Under new rules coming in for 2020 players will no longer have accumulated grade one offences counted against them on the eve of finals, meaning a monetary fine can still be paid for minor indiscretions such as tripping, contrary conduct and careless high tackles.

Previously a player faced suspension if they had already had two or more charges against them during the season.

It was this rule that saw Sam Burgess controversially suspended from week one of the finals last year for hair pulling, with the Rabbitohs enforcer's poor judiciary record counting against him.

"Even if players have exhausted their monetary sanctions by round 25, all players involved in the finals series will receive an additional monetary fine they can apply for."

Grade one offences have been punished by a $1500 fine under the system introduced in 2017.

They will operate under a streamlined judiciary system, with stronger punishments for careless high tackles.

Demerit points for grade two offences have been increased to 200 points, while a grade three careless high tackle will now attract a 300-point punishment.

“It became clear that the previous penalties for mid to high-range high tackles was not a strong enough deterrent for the type of offence,” Annesley said.

“A stronger message needs to be sent and it will be.”

Punishments for reckless high tackles have also been beefed up, with Grade One offences now worth 400 points, Grade Two (500 points) and Grade Three (600 points).

When it comes to presenting arguments at the judiciary, both the NRL prosecution and charged players will only be able to call on one comparable incident rather than three.

The incidents must have also occurred within the last year, as opposed to the two-year time frame previously allowed.

The changes have been made in a bid to simplify judiciary hearings, which last year could stretch towards the two-hour mark as intricacies of charges were argued.

“Judiciary hearings became overly complicated and confusing in some cases as a result of the number of comparables allowed,” Annesley said.

“By reducing the number of comparables and their shelf life, there will be more focus on the offence at the centre of the charge.”

Finally the NRL has also scrapped the previous rule where sent-off players had one demerit point deducted from their record for every minute they were off the field.

Annesley said the bid to allow players a reduced sanction for game time already missed was effectively "undermining the seriousness of the offence".

The NRL will also continue to explore streaming judiciary hearings via NRL.com based on last October's fan survey. 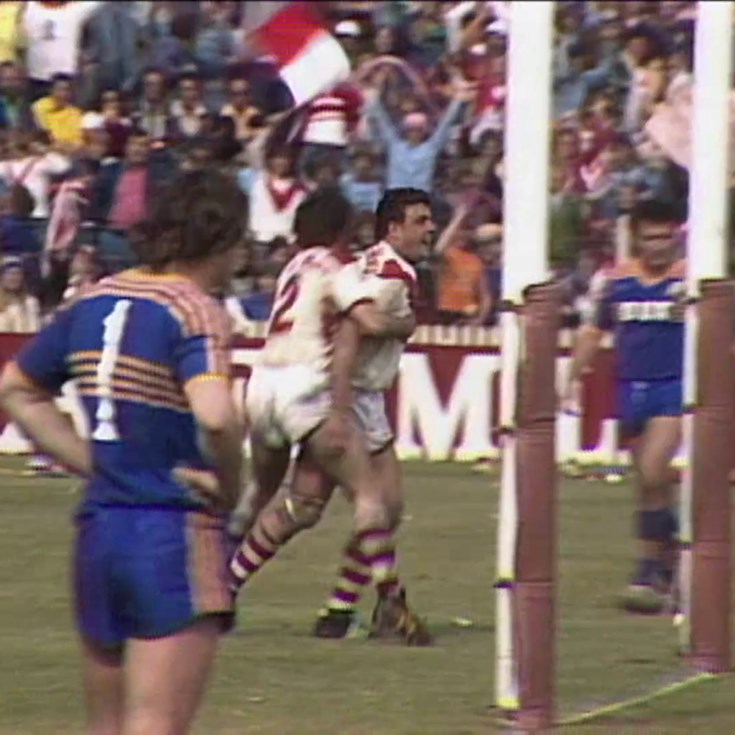 Round 20 charges: Holmes out of Origin; Thompson pleads not guilty