Traditionally the position where you splash the cash on a star 80-minute workhorse, the hooker role is suddenly rich with moneymaking options and Fantasy coaches may be looking to squeeze more than a couple of dummy-halves into their 21-man squads in 2020.

Before we move on to the year's top options, a bit of sad news for the NRL Fantasy world. Steve Nicholls, a great contributor to the online Fantasy community and the author of the brilliant NRL Fantasy Prospectus in recent years, recently passed away after a battle with bowel cancer. We at NRL.com send our best wishes to Steve's family and friends.

His starting price was controversially bumped up to $400k after scoring less than 20 points per game as a bench player last season, but Brailey is still very cheap as a first-choice hooker at Cronulla with a break even of 28 points per game. Hookers on average score a tick under 50 points per 80 minutes, so even a 60-minute role should lead to a decent price rise for Brailey in the opening six rounds.

His potential loan switch from Melbourne to Wests Tigers makes Grant a hugely tempting Fantasy option at just $246k. If the deal goes through and he gets a starting role at the Tigers (the most likely outcome if the swap is okayed) then Grant's an absolute must-have at close to basement price.

There's a simple case for Koroisau being undervalued this season: he played 44 minutes per game at Manly last year but is set for an 80-minute role at Penrith. At $493k Koroisau has a break even of 34 but more game time could easily propel his scores into the high 40s (he scored 48.5 points a game in 2018).

Even at 36 years old it's hard to write off Smith's value as a Fantasy player. The former Queensland and Australia skipper has shown no sign of decline yet, and he's probably the greatest Fantasy scorer of all time. Just look at his season averages in the past seven years: 63, 59.7, 62.6, 66.3, 61.4, 65.7, 70.7. With no rep games sidelining him these days he remains as safe as it gets.

Cook exploded on to the Fantasy scene in 2018 when an 80-minute role coincided with a sublime run of form that earned him a NSW Origin call-up. He scored 64 Fantasy points a game that season and 62 last year, and he's again in the running to be the top-scoring player in the game.

The Roosters' co-captain starts with a break even of just 42 despite averaging 50 points a game in an injury-ravaged 2019 campaign. Friend's few appearances last year including some massive scores – 92 against Souths, 66 in 69 minutes against the Dragons and 73 in 59 minutes against the Cowboys. If he can carry on that trend he's an absolute steal, but then again he hasn't scored better than 51 points a game across a season since 2016 (when he averaged 58) and the presence of the promising Sam Verrills in the Roosters squad could limit Friend's game time.

The former Penrith back-up could find himself in the No.9 jersey for the Warriors in round one, making him a tempting prospect at $384k (with a break even of 26). But there are risks. In two NRL seasons Egan hasn't played the full 80 minutes yet, and although rival hookers Nathaniel Roache and Karl Lawton are currently on the injured list there's every chance Lawton will be in contention for the starting spot in the early rounds.

Brisbane's young hooker has a break even of 38 after spending much of 2019 in the halves, and although he's got stiff competition from club stalwart Andrew McCullough this could be the year Turpin grabs hold of the No.9 jersey. If he gets 80 minutes at hooker Turpin is undervalued at $557k. 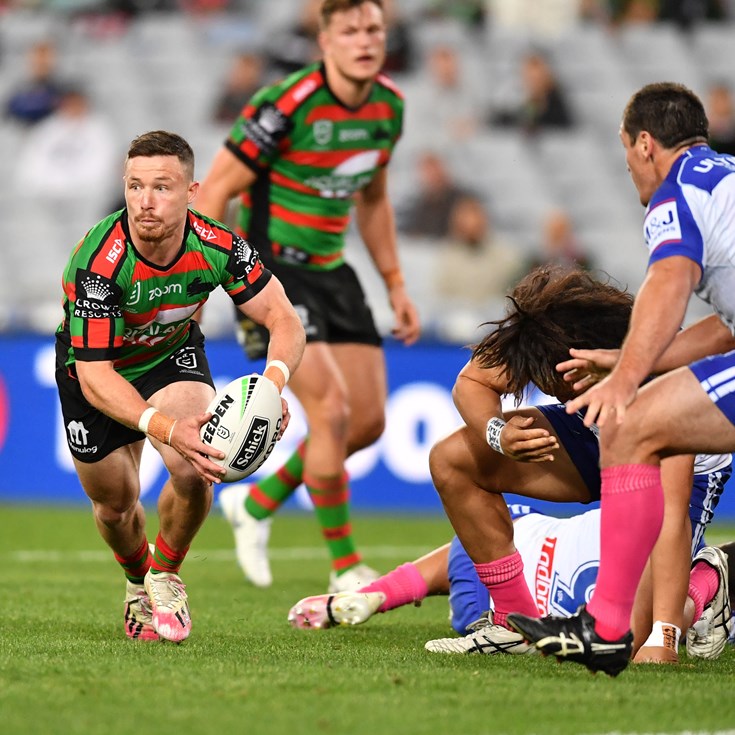