The TNRL had its membership of the IRL suspended last October after being unable to field a competitive team for the World Cup 9s and end-of-season Tests following a player boycott over the sacking of coach Kristian Woolf.

A Tonga Invitational team under Woolf's coaching and featuring the likes of Jason Taumalo, Andrew Fifita and Sio Siua Taukeiaho then created history by beating Great Britain and Australia in consecutive Tests.

An IRL board meeting in Perth last Thursday decided to expel the membership of the TNRL after wide-ranging consultation with stakeholders in the Tonga game.

"After that meeting, the Board wrote to TNRL, advising them of the resolution passed at that meeting, which is to expel TNRL from the membership," an IRL statement said.

"There is a process within the IRL constitution for dealing with membership issues, which IRL is following. TNRL has one week to appeal the Board's decision. Should it choose to do so, the matter will be decided by the members in general meeting."

The decision is not expected to have any impact on Tonga's international schedule for this year, which includes Oceania Cup matches against New Zealand and Fiji, and a possible Test against Samoa. 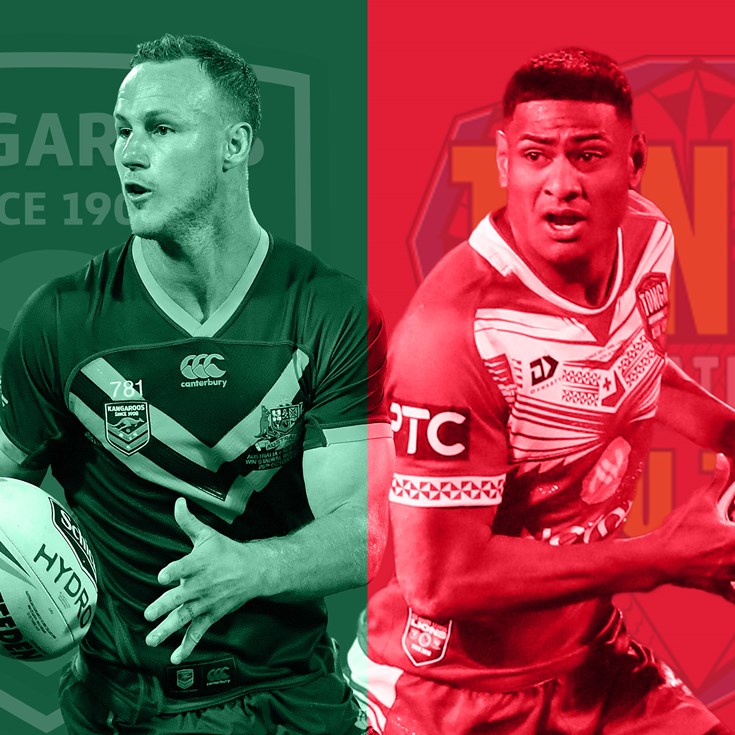