Craig Smith was born. The goal-kicking Storm winger wrote his name into rugby league folklore in the 1999 grand final when he collected a Brett Kimmorley bomb in the dying seconds and was set to score until he was knocked out by a high tackle from Dragon Jamie Ainscough. A penalty try was awarded but Smith, a specialist goalkicker, was unable to take the match-winning conversion, so Matt Geyer stepped up and knocked it over to seal the famous 20-18 triumph.

Smith was not signed the following year and never played at NRL level again.

Value of try increased to four points for the start of the 1983 premiership.

ARL boss Ken Arthurson sparks an uproar over the Test captaincy when he says Ricky Stuart has taken over from Laurie Daley as a front-line contender to replace Mal Meninga as Australian skipper. Daley says he is prepared to quit the Raiders to captain another club.

Sydney City Roosters winger Shane Whereat regains his title as the fastest man in the game with victory in the annual Rugby League sprint race.

The ARL refuses an offer from John Cross and Jack Elsegood to repay the $150,000 they each received for signing loyalty payments.

Sydney Roosters winger Joel Monaghan is ruled out for the season after tearing the anterior cruciate ligament in his left knee in a 16-12 trial victory over St George Illawarra at WIN Stadium.

The Sydney Morning Herald reports Newcastle have offered star fullback Kalyn Ponga a four-year deal worth $4.5 million that includes an option for him to fulfil his dream of representing the All Blacks at the 2023 Rugby World Cup. 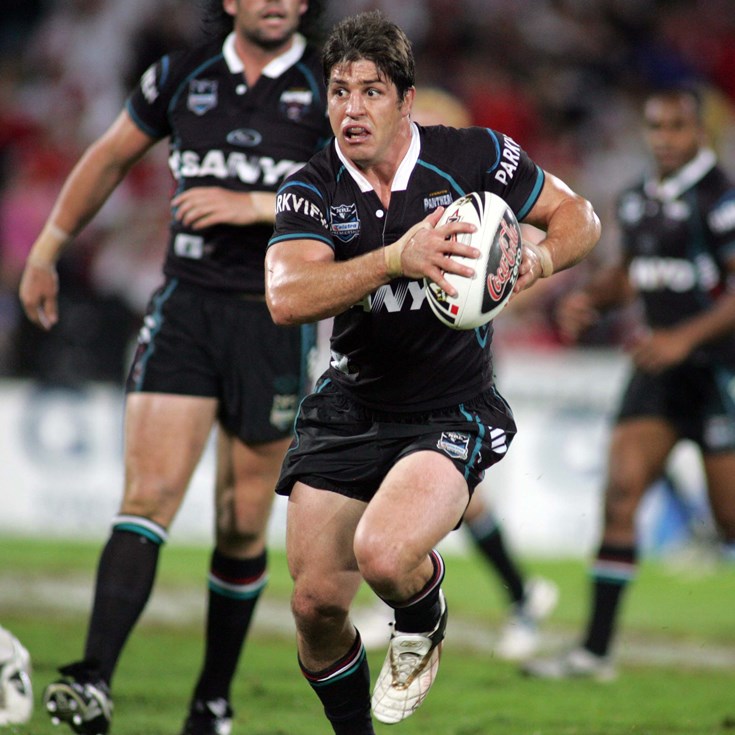