A 20-6 loss to the Wests Tigers and additions to their already long list of injured players still couldn't dampen the spirits of the Warriors camp heading into the 2020 season.

Coach Stephen Kearney said Roger Tuivasa-Sheck (foot) and Kodi Nikorima (ankle) will both have scans early next week to determine the severity of their injuries, while prop Agnatius Paasi will also need checks on an ankle sprain.

"Kodes' [injury] is his ankle which he hurt last year and Roger felt something in his foot," Kearney told NRL.com.

"We will just have to wait to see how that plays out over the next 24-48 hours.

"Kodi probably looks like he will be OK [for round one]. Agnatius I don't anticipate is going to be a bad one. I am hoping he will be ready for round one."

The defeat to the Tigers in Rotorua means the Warriors have gone through the entire 2020 pre-season without a victory, after finishing last in their pool at February's NRL Nines and then losing 18-16 to the Melbourne Storm last week.

But halfback Blake Green was quick to shut down suggestions that any negatives could creep in leading into their opening round clash with the Newcastle Knights.

"We won both our trials last year and won round one by 40 points and then we ended up finishing 13th," Green told NRL.com.

"It’s probably a good thing. We certainly know there are plenty of areas for us to get better at.

"We need to keep working hard on many things if we are to catch up to the top teams.

"We had 28 players play today, they aren't going to dwell on it."

The Warriors enjoyed a glut of possession through the first half and were the better team for most of it.

But the second stanza was a different story, and off the back of a number of unforced errors from the hosts the Tigers scored 20 unanswered points to cruise to victory.

Kearney pointed to the absence of Tuivasa-Sheck and other key personnel as a factor in the second-half fadeout.

"The second half is where we started to make a few changes and we just lost our way a bit with a couple of errors," Kearney told NRL.com.

"We certainly made a few changes and sometimes that causes [errors].

"I thought we had them under a bit pressure a number of times in the first half and we just let them off the hook with some execution, whether it was a pass or kicking the ball dead.

"But I watched the whole night of footy on Saturday night and a lot of trials were filled with errors.

"That's what trials are for, to give us an assessment of where we are at."

On a more positive note for the Warriors, off-season recruit Wayde Egan got through big minutes on Sunday at dummy-half, while newly-signed prop Jamayne Taunoa-Brown was impressive in his time on the field. 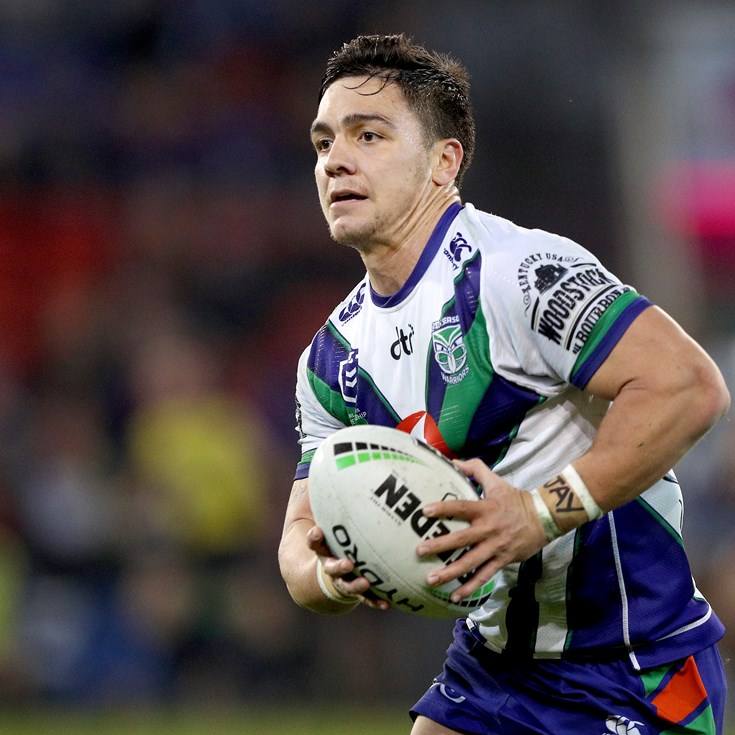