"Keep in shape". That is the message Jason Hetherington wants to relay to his Queensland Maroons squad after their state competition was suspended on Tuesday just a week after creating history with the opening of the inaugural BHP Premiership.

The new competition was to act as a selection opportunity for rising female athletes to push for an Origin spot or a contract with a NRLW club later in the year until coronavirus pandemic fears swept through the code.

Hetherington remained hopeful the women's Origin fixture on the Sunshine Coast would go ahead on June 19 and urged incumbent and on-the-cusp players to work on the same assumption.

"This is something out of our control, a lot of the girls now won't get the opportunity to play and get that week-in-week-out conditioning with the bumps and bruises and learning how to manage that," Hetherington told NRL.com.

"That puts us all back and the Blues will be the same. We're going to have to come up with some good plans for the next few months."

For most players, training on their own or in small team environments is nothing new, but Hetherington said it presented unique challenges that many players would need to overcome individually.

"They've got to keep themselves in good nick now, this is where the sacrifice and learning comes in around training and diet," Hetherington said.

"It's becoming a semi-professional sport so if players can learn and get through this bit of adversity individually and ask themselves how do they deal with it.

"It will be challenging and we can only help them so much, but if they want to chase their goals bad enough they'll find a way to do it."

Hetherington has joined a growing chorus of past and present players pushing for the NRL season and State of Origin series to be played in full – even if it continues through to December.

Apart from the Origin fixture, the women's calendar had not been confirmed by the NRL prior to the coronavirus outbreak, but more clarity is expected following an ARLC commission meeting on Thursday.

"We'll still plan like it's on the 19th of June, that's my priority, but I think if the three men's games and women's match haven't been played by July then people would be absolutely busting for games at the end of the year," Hetherington said.

"If that's the way it has to go they'll still get sell-out crowds and create the same amount of interest. The anticipation will always be around regardless.

"In our case, the NRLW could act as a bit of an introduction this year and move into Origin and then a Test match after if it came to it.

"If we can get away with it all being saved I think it needs to be saved, but you can't jeopardise the health and well-being of the players."

Maroons players were scheduled for a month's break after the BHP Premiership and leading into Origin, which could now become a pivotal time to get players into camp ahead of the fixture if it goes ahead. 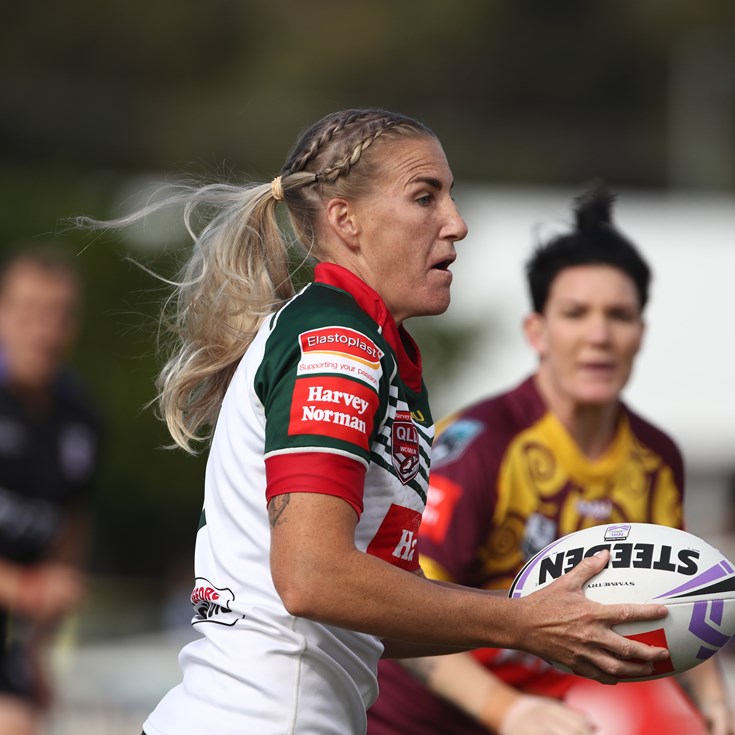