NRL players are willing to be placed under potentially months of stringent lockdown "in a bubble" or relocate to isolated locations if it means getting the season back under way, says RLPA chief Clint Newton.

With an all-important $24.9 million pay agreement between the NRL and players reached on Thursday after lengthy negotiations, attention now turns in earnest to getting the competition back under way amid the coronavirus pandemic.

Any call to return to play will be ultimately dictated by the government protocols and the advice from the NRL's pandemic expert.

But players are believed to be warming to tabled options such as conference systems or basing all 16 clubs in a location such as Gladstone in Queensland as the competition's hiatus continues.

The NRL's newly formed Innovation Committee has been tasked with restructuring the rest of rugby league's calendar, and ARL commissioner Wayne Pearce has expressed doubts about the feasibility of isolating players "in a bubble" to ensure play can go ahead.

The prospect of players having to self-isolate for two weeks before a return to play has also been raised to minimise the chances of COVID-19 infection.

Speaking after marathon meetings finalised the RLPA and NRL's agreement, Newton said players would be willing to explore a competition shift provided safety and support for them and their families could be assured.

"We're willing to explore all options for players, provided first and foremost the players are going to be appropriately protected and kept safe, and not put at any adverse risk," Newton said.

"If that means that possibly we find ourselves in a situation where we would be playing in various locations then the players have obviously demonstrated in the first few weeks [of the suspended competition] that they're prepared to explore all options.

NRL players are already being expected to observe a strict set of guidelines issued earlier this week, which advises against any visitors to their homes and all ball work sessions being completed on their own, among a raft of other measures.

But shifting teams to centralised locations to train and then play presents a particularly tough scenario for players and their families given the rest of the calendar year from as early as June, or more likely July, can potentially be used to stage games.

Complicating things further is the likelihood of the Warriors having to be based in Australia if play kicks off again.

NRL.com understands the club's players are willing to do so to be part of any revised competition.

The RLPA will be represented by Newton on the Innovation Committee, and will be involved in any decisions around rescheduling.

"What we have implemented at the moment is strong guidelines for players and their families to operate within these next few weeks where there is federal and state government regulations to protect them and their families," Newton said.

"If we to ask them to move out of their normal living environment ... that's something we need to consider.

"Players have been assured that we'll be engaged up front in those conversations, which we are." 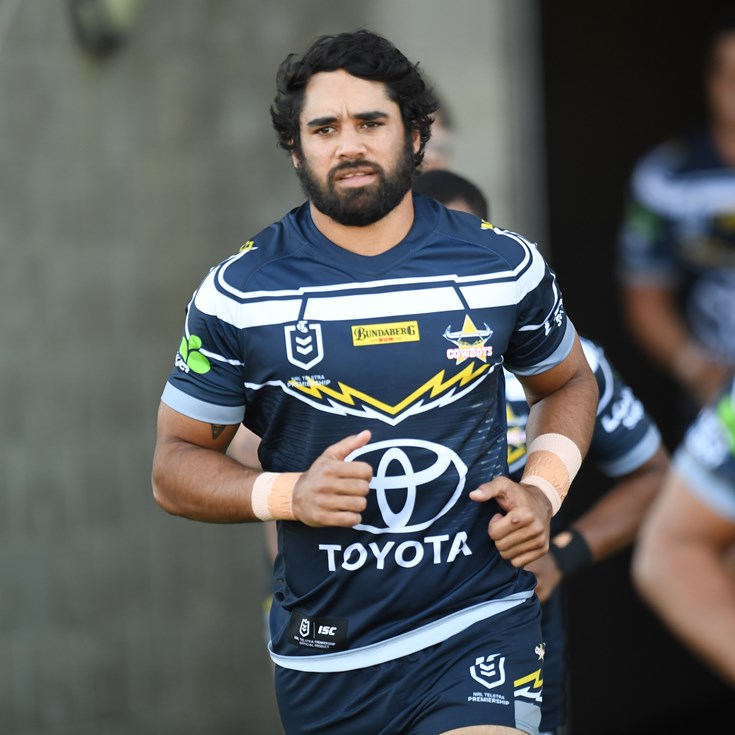 Sharks: 2021 season by the numbers