Rugby league is almost back! And that means the NRL Fantasy season is also ready to resume, with some new rules for the shortened, new-look Telstra Premiership.

Here's how it's going to work.

With the 2020 season now running for 20 rounds rather than 25, each NRL Fantasy team will now have a total of 28 trades across the course of the season rather than 34. That includes any trades made already, so if you made two trades after the opening round of the season you will have 26 trades remaining.

On the plus side, you can now use a maximum of four trades (rather than two) for both round 3 and round 4. With no bye rounds during the reshaped season – due to State of Origin being pushed to year's end – the bonus trade rounds have been brought forward. From round 5, each Fantasy side will be able to make the usual two trades per round.

Head-to-head league grand finals will now take place in round 20, with the finals starting from round 17 (depending on your league's setup).

All major prizes will remain intact for Fantasy in 2020, with weekly prizes remaining for the 20-round season. Coach subscription payments have been suspended while the season is on hiatus, but will resume with round 3.

So, how should you use your extra trades before the next round? Here are some early talking points. 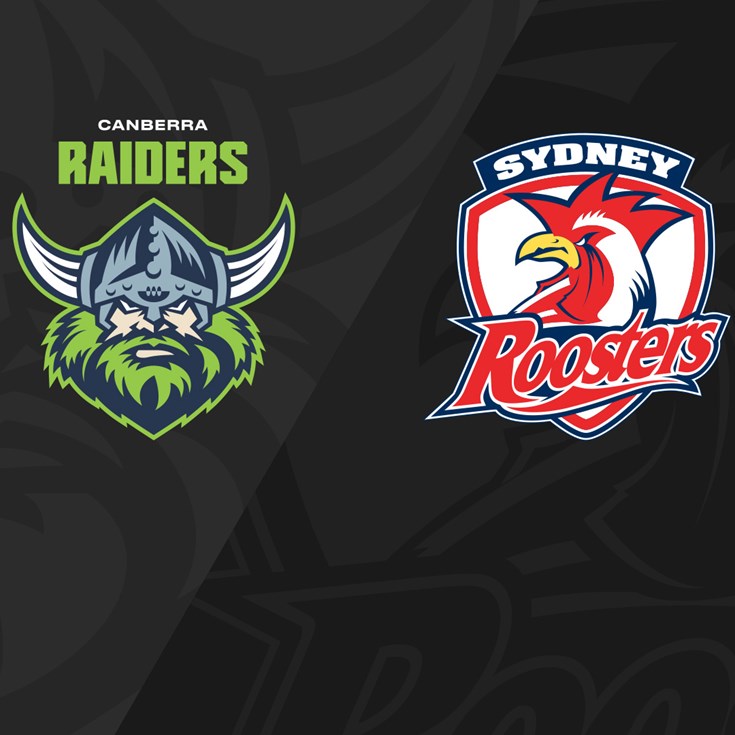