The longest rivalry in Australian rugby league will be on again when the third round of the NRL season gets under way.

There will be no love lost when the Roosters and Rabbitohs - who share a history going back to the premiership's foundation year of 1908 - clash in a Friday night Telstra Premiership blockbuster.

Each team has used the break to get over a few niggling injuries and both should be close to full strength for this fixture.

Adding to the intrigue, it will be Latrell Mitchell's first game against the Roosters since his switch to Souths in the off-season.

Roosters: English winger Ryan Hall has been included in the 21-man squad for the first time this season after a knee injury but he appears unlikely to win a spot. Mitchell Aubusson is out for personal reasons. Siosiua Taukeiaho and Lachlan Lam dropped off the reserves list on Thursday night. The Roosters won their only game at Bankwest Stadium (24-16 v Wests Tigers in 2019).

Rabbitohs: Bryson Goodwin and James Roberts were trimmed from the extended bench 24 hours before kick-off. Cody Walker has been suspended for two rounds, while Alex Johnston and Troy Dargan join the backline. Bayley Sironen and Patrick Mago are on the interchange with Hame Sele dropping out. Rabbitohs coach Wayne Bennett has won four of his past five games against the Roosters. 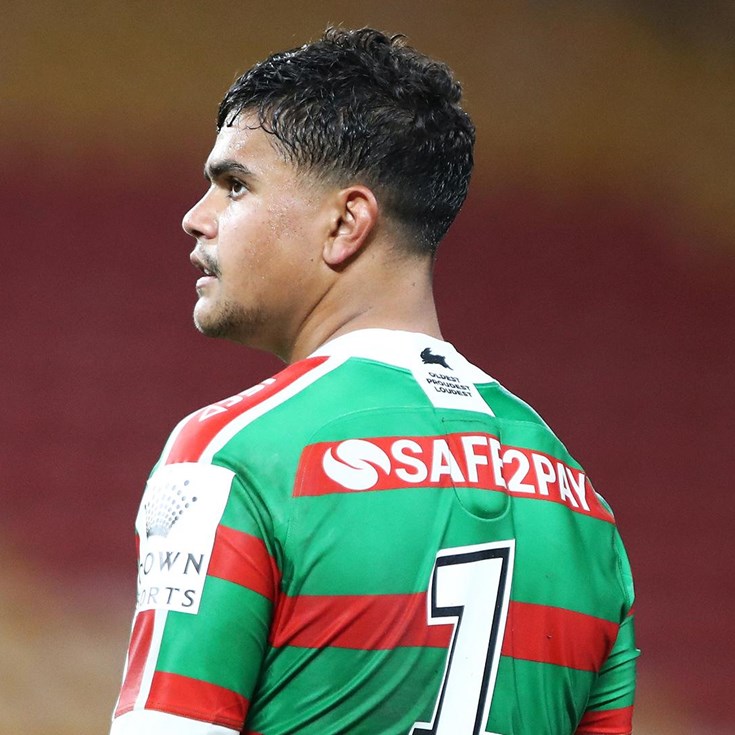