The fans have had their say on which players were the pick of the bunch in round four of the Telstra Premiership.

Four players from the Roosters - lock Victor Radley, fullback Brett Morris, prop Lindsay Collins and second-rower Angus Crichton - made the team after their 59-0 rout of Brisbane.

There were plenty of points scored across the eight games over five days and lots of impressive performances in the second round since the NRL resumed following the two-month hiatus due to the COVID-19 pandemic. 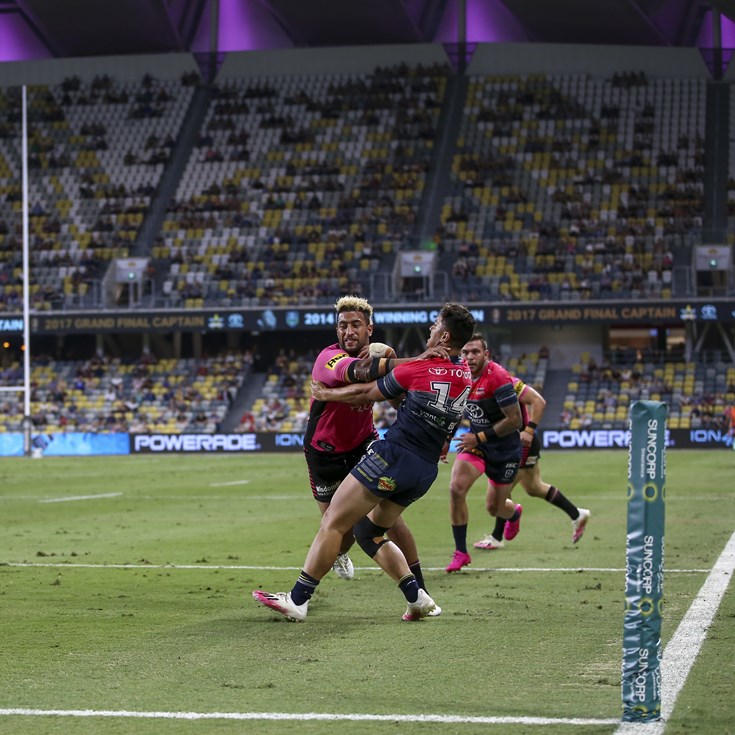 Tackle of the Week Round 19 - Asi punches above his weight

Presented By Youi 16 hours ago

Team of the Week: Round 19 - Storm on the charge, Titans on the rise