Melbourne Storm have shown their support for the Black Lives Matter movement by taking a knee at training on Friday following a suggestion from international winger Josh Addo-Carr.

After players from Richmond and Collingwood did the same before their AFL clash at the MCG on Thursday night, Addo-Carr sent a message to his teammates on their WhatsApp group for them to take a knee at training in solidarity with the protests that have been widespread in the United States and throughout the world in recent weeks.

Addo-Carr, an Indigenous All Stars representative, told his teammates they were under no obligation to do so but the players and coach Craig Bellamy joined him in taking a knee after Melbourne's training session on Friday.

"I just thought it would be a good way to address you boys about how you've seen the AFL boys taking a knee, taking photos, just supporting what's been going on in the world," he said in addressing his teammates.

"I thought this would be a good way to raise awareness about an issue that's important to me."

Foxx on taking a knee in a show of solidarity with the Black Lives Matter movement. pic.twitter.com/KCs3kfCk9L

In posting the photo of the team taking a knee, the Storm reaffirmed its support for Addo-Carr's stance.

At Bankwest Stadium on Friday night the Eels and Panthers players also took a knee at full-time to raise awareness for Aboriginal deaths in custody.

Eels winger Blake Ferguson was the driving force behind the show of support for Indigenous Australians. 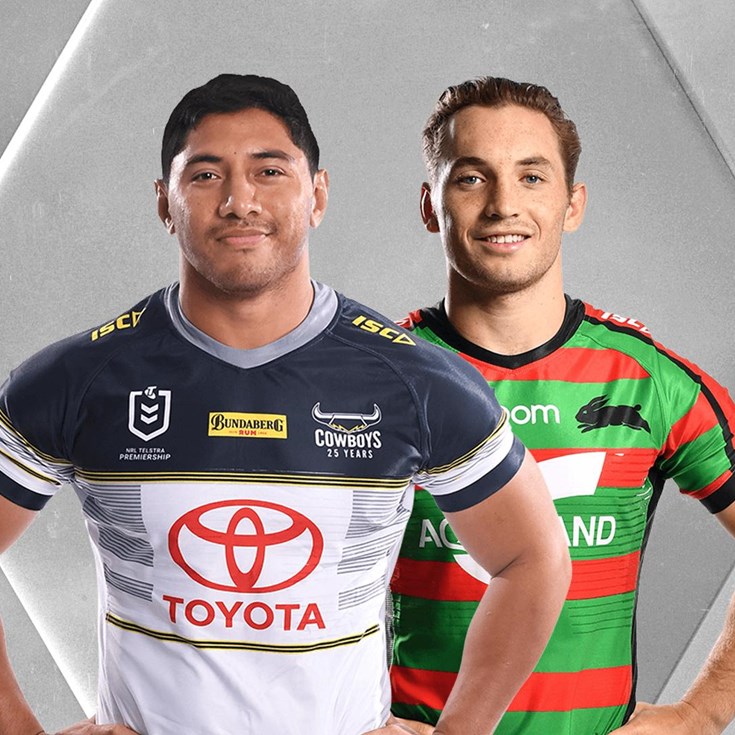 Cronk advice the tonic for Hughes to take half chance

Jacks in halves frame for Storm with two Camerons out

Why Bromwich privileged to captain Storm